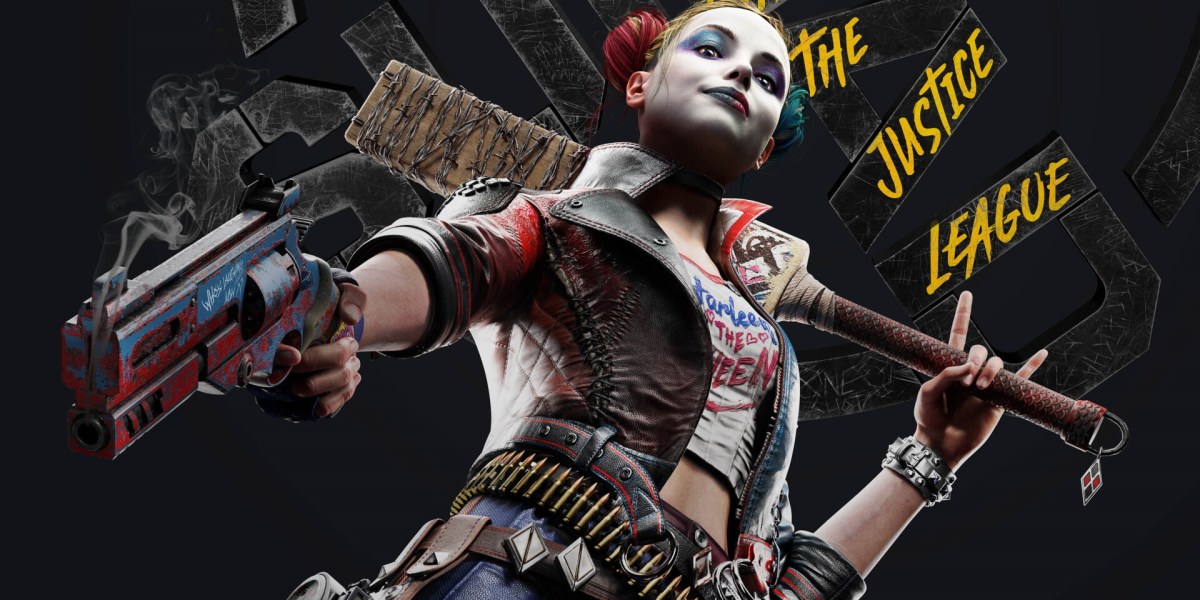 Suicide Squad: Kill the Justice League, Rocksteady Studios’ next big DC game venture, got a story trailer earlier today during the DC FanDome 2021 livestream. It’s been more than a year since the game was revealed at the last showcase. But, you know what? It’s still looking great. The story trailer once more introduces the members of Task Force X, while also running through some Justice League members. There’s also a brief shot of a popular member of Batman’s rogues gallery, and he might be a little down on his luck.

The trailer begins with Amanda Waller, founder of Task Force X, giving her new crew the rundown. Suicide Squad: Kill the Justice League puts you in command of four of the usual TFX mainstays: King Shark, Captain Boomerang, Deadshot, and, naturally, Harley Quinn. The trailer is heavy on the cinematics, but it’s all in-engine footage and looks gorgeous.

The trailer also shows off some of the Justice League members you’re off to “kill.” Superman was already confirmed as a target last year. However, you’re also facing off against The Flash as well as what clearly looks like John Stewart as Green Lantern. Wonder Woman also makes a couple brief appearances, but she doesn’t appear to be affected by Brainiac’s mind control. She may prove to be an unwilling ally to everyone’s favorite crew of violent idiots.

Suicide Squad game gets its first story trailer, coming out next year

Suicide Squad: Kill the Justice League takes place in Rocksteady’s Batman Arkham universe. I’m not sure if Batman appears in the game, since Suicide Squad might be taking place after Arkham Knight. However, we will see items and characters from, or inspired by, the series. The story trailer offers a quick look at what appears to be a retro Batmobile. Maybe the squad robbed the Batcave? Near the end, it also looks like the Penguin is one of the Suicide Squad’s targets. And, well, let’s just say that they do capture him, but they’re kind of jerks about it.

Suicide Squad: Kill the Justice League doesn’t have an exact release date yet, but it’s still scheduled to appear in 2022.