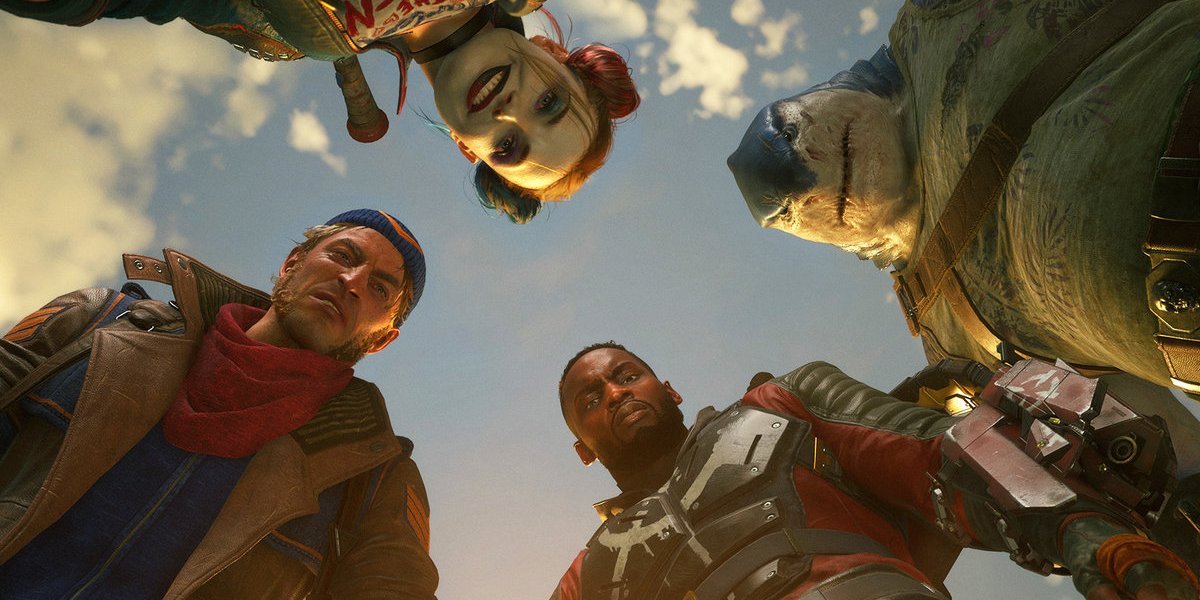 It’s been over seven years since Rocksteady Games released Batman: Arkham Knight, the final chapter in its superhero trilogy. Since then, the studio has been hard at work on another DC game, although things have been quiet on it as of late. But the curtain has been lifted and now we finally have a release date and some additional plot details for Suicide Squad: Kill the Justice League, which is set to launch next year. On top of this reveal, another piece of giant info has been teased that’s sure to make fans tear up.

Suicide Squad: Kill the Justice League is set to make its debut on May 26 of next year, giving us less than six months to anticipate the action it’s bringing to the table. This was announced at this year’s The Game Awards via a new trailer showing off some of the game’s story. In it, Harley Quinn and the other members of the team end up being surprised by one of the most powerful foes imaginable — Batman himself. This is a darker take on that character, and he’s voiced for the last time by the late, great Kevin Conroy, who utters his most famous lines at the end of the trailer.

Suicide Squad gets a release date for 2023

Suicide Squad: Kill the Justice League was first announced back in 2020 and rose from the ashes of a separate Suicide Squad game that was teased at the end of Batman: Arkham Origins, only to be quietly canceled by 2016. Rocksteady has been working on DC Universe games since 2009 with Batman: Arkham Asylum and its two sequels, plus a VR entry.

The developer came under fire in 2020 due to complaints of misconduct, which it addressed in an interview with The Guardian, stating that steps had been taken to rectify the issues. A day later, all of the studio’s female employees signed a letter stating that this was mere lip service.

The new game’s trailer can be viewed below.

The Last of Us: Part I gets a release date on PC for next year