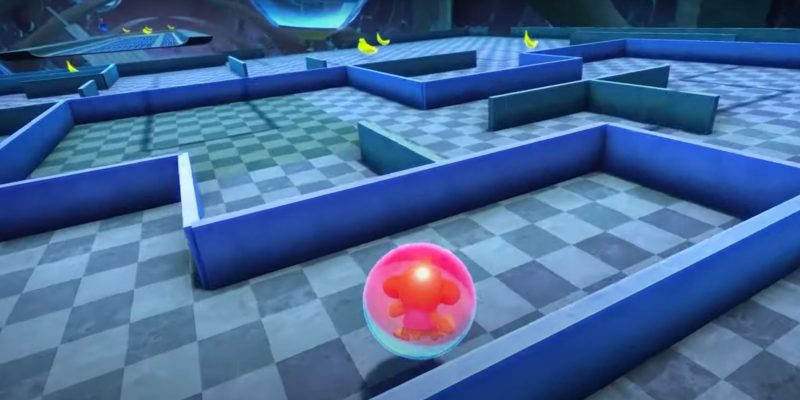 The collection will careen onto PCs on October 5. All three of these GameCube games will cost a total of $39.99 USD. The remaster will include not only updated graphics, but online leaderboards and new challenges. It’ll also have comic-book style narrative sections added, as well as brand new characters to viciously trap in spheres. If you’re really not monkeying around, you might want to pick up the digital deluxe edition which will come with nine special skins, a handful of items, and a soundtrack, all for about $10 USD more.

As you’re likely aware, Super Monkey Ball: Banana Mania will task players with navigating tricky courses as a monkey in a ball. You must be carefully rolled around obstacles to try and make it to the end in one piece. This release is being put together to celebrate the series’ 20th anniversary, which is much better than the way I celebrated mine: alone in a dorm room angrily hate-playing Final Fantasy XII.

If you’re looking for some intense monkey-on-ball action, it’s going to be hard to do much better than this collection, it seems. We’ll have more on the game when it gets closer to release this October.