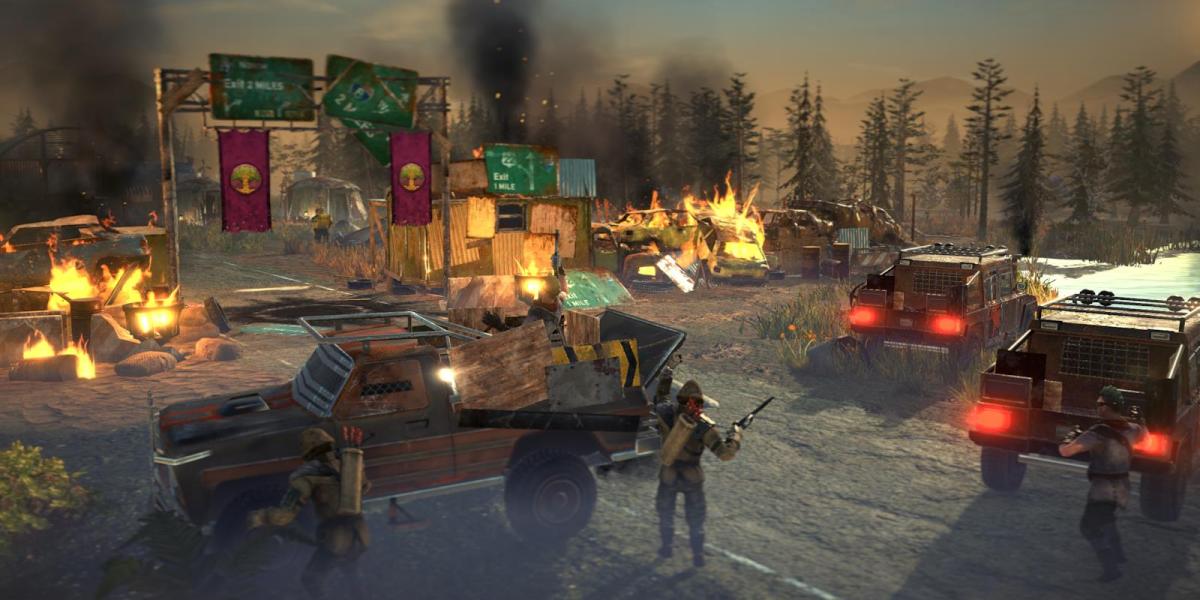 The post-apocalyptic colony builder Surviving the Aftermath has just received its sixth update, Hostile World, adding a whole lot of things that want to kill you to the game. Marauding bandits have set their sights on your colony, and the wildlife has become more aggressive. But, you can now build your colonists a toilet! So overall, things aren’t too bad.

Up until now, your colonists have just done what they can to survive the end of the world. But with the Hostile World update, they’re going to need to improve their combat skills. Colonists have also moved on from being mindless drones to having thoughts of their own. Which they are more than happy to share with you. If you don’t meet their expectations or they aren’t happy with the conditions of the colony, they will be less productive.

If you missed the Surviving the Aftermath trailer showcasing some of the new Hostile World features, you can give it a watch below.

Enemy at the gates

Bandits, fanatics, and other desperate folk have noticed you accumulating some nice stuff. And they want it. If you don’t give in to their demands, they’ll try to take what they want by force. First, they will attack your Gate, which you can defend with Guards. But if they breach, you’ll have to fight in the streets to defend your home.

Enemies will attack your buildings and colonists until you stop them. The colonists will fight back, but they aren’t nearly as competent as your Specialists – who you can now command directly inside your colony. You can order your Specialists to attack enemies and help defend colonists.

Many of the valuable resource deposits in Surviving the Aftermath have been overrun by aggressive wildlife. It’s probably a good idea to send in a Specialist to scout and deal with the situation before you try to gather resources. 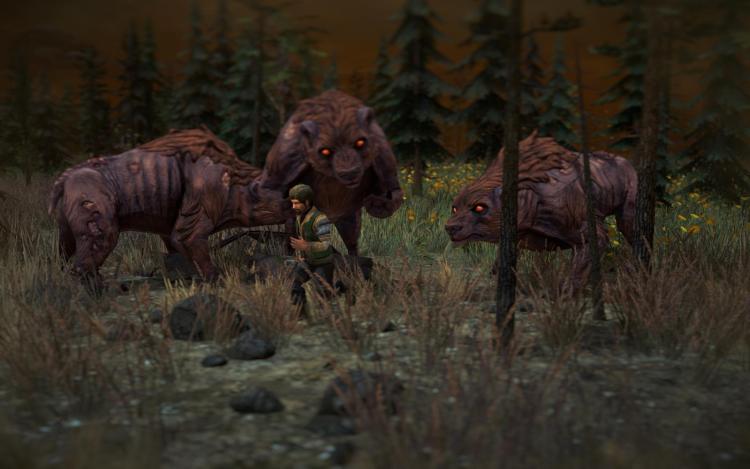 Animals are also just trying to survive, so if they grow desperate, they could go on a rampage and storm your colony. This can damage buildings and hurt colonists. Plus, if the rampaging beasts find your crops, they’re likely to chow down.

There’s a lot more content that has arrived with the Surviving the Aftermath Hostile World update. You can check it all out on the Paradox Interactive forum. Surviving the Aftermath is currently in Early Access and available for PC through the Epic Games Store for $19.99. The game is regularly updated by Iceflake Studios, usually once a month. So, check back in May to see how the end of the world is faring.