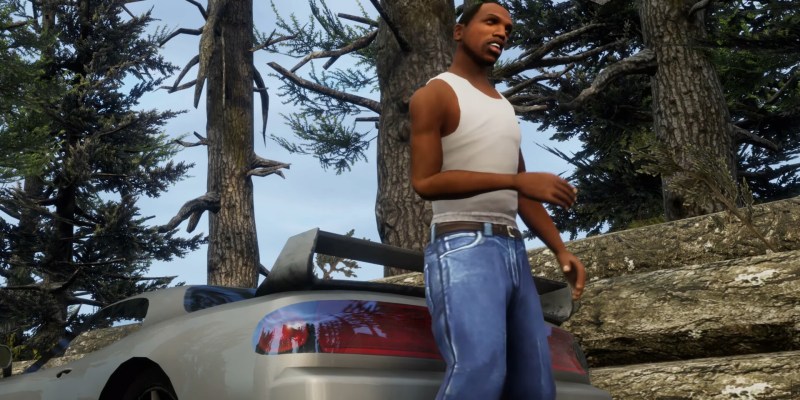 A Grand Theft Auto: The Trilogy — The Definitive Edition comparison trailer was posted on Friday, showing gamers what the three remasters will look like at launch. Although not everyone was happy, most people seemed pleasantly surprised by the visual upgrades. Usually, nice visuals come at the cost of heavier specification requirements. Although in this case, that isn’t true, as the system requirements for GTA: The Trilogy are surprisingly low.

Judging by the initial trailer, it looks as though all three remasters are running on the same game engine. They all boast similar visuals that work as a modernized rendition of their less realistic aesthetics. Therefore, you can reasonably assume that the listed system requirements will cover all three titles included in the collection.

The system requirements for the  GTA: The Trilogy should be easy enough to achieve for most gaming PCs. GPU-wise, the minimum is a GTX 760 and the recommended is a GTX 970. The former is a budget graphics card that released over eight years ago. Even the more powerful GTX 970 is relatively dated at this point.

As for the processor, the minimum is an i5-6600K, and the recommended is an i7-2700K or equivalent. Once again, the i5-6600K is old and is outperformed by hundreds of newer options. Any users running just about any Ryzen CPU or an Intel CPU released over the last five years should have no issues running this game.

The first genuine hurdle for some may come in the form of RAM requirements. The minimum is only 8 GB but the recommended is 16 GB. Although 16 GB is conventional for many modern gaming PCs, there are still some gamers who are running 8 GB. It’s possible that this could cause performance stability issues when trying to play Grand Theft Auto: The Trilogy — The Definitive Edition, so an upgrade may be worth considering.

Finally, those who want to install the  GTA: The Trilogy will need at least 45 GB of free disk space. Furthermore, Rockstar lists Windows 10 64-bit as the minimum operating system requirement. Although not explicitly stated, Grand Theft Auto: The Trilogy — The Definitive Edition will most likely run fine on machines running Windows 11 too.