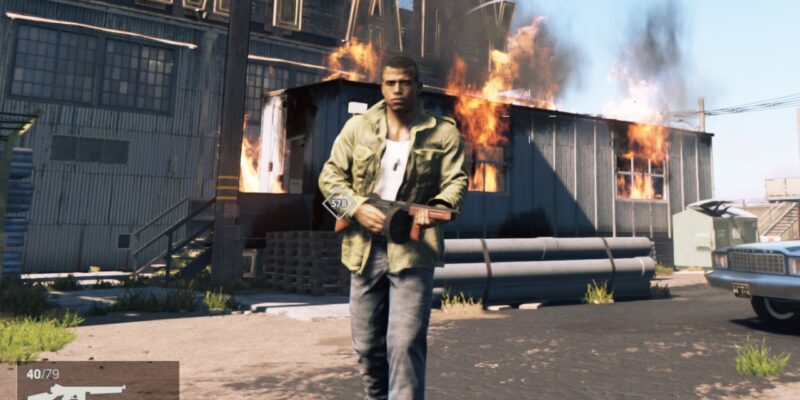 Sometimes, no matter how much money goes into a single game, that project can end up not seeing the light of day. It appears that an unannounced game developed by Hangar 13 may have succumbed to a similar fate. According to a recent report by renowned Bloomberg journalist Jason Schreier, Take-Two Interactive canceled this mysterious game made by the studio behind Mafia III, even though the publisher invested a whopping $53 million USD into the project. Schreier’s report alleges that the game went by the codename “Volt.”

The report goes into some of the factors that contributed to “Volt’s” alleged cancellation. Supposedly, the game “went through several iterations and struggled with reboots and technological hiccups, as well as challenges posed by the COVID-19 pandemic.” Executives at Take-Two saw that “Volt” needed quite a bit of time in the oven before it could come out as a finished product, so they concluded that it was not worth investing in. Apparently, Hangar 13 intended for “Volt” to include “superheroes competing online in a new IP.”

The troubled history of Hangar 13

Judging by another report released by Schreier in 2018, this does not seem to mark the first time that Hangar 13 ran into some development woes. According to this report, the morale at the studio declined due to Mafia III not reviewing as well as they had hoped. Still, the developers felt confident that they could learn from that experience to make their next game even better. Unfortunately, though, the studio apparently struggled to come up with solid ideas for its next game, and much of its staff left both voluntarily and involuntarily.

If this report turns out accurate, then it’s unfortunate that Hangar 13’s chance to improve on what it started with Mafia III did not pan out, regardless of how justified Take-Two may or may not have been in canning the project. Hopefully, Hanger 13 turn things around one day and release a project that it can be proud of. 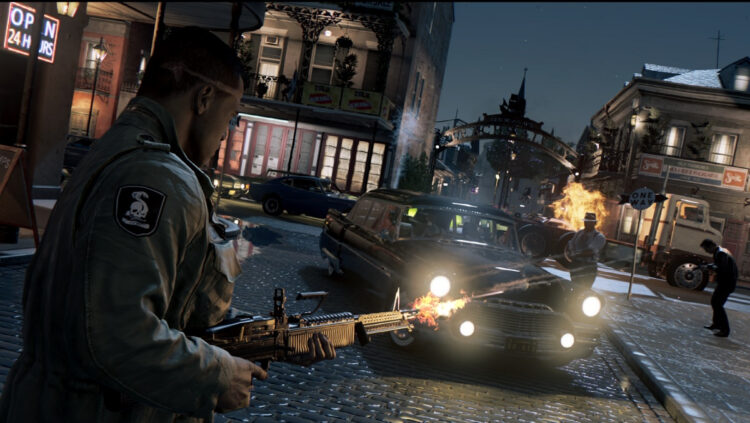 A truck carrying EVGA RTX 30 graphics cards has been stolen