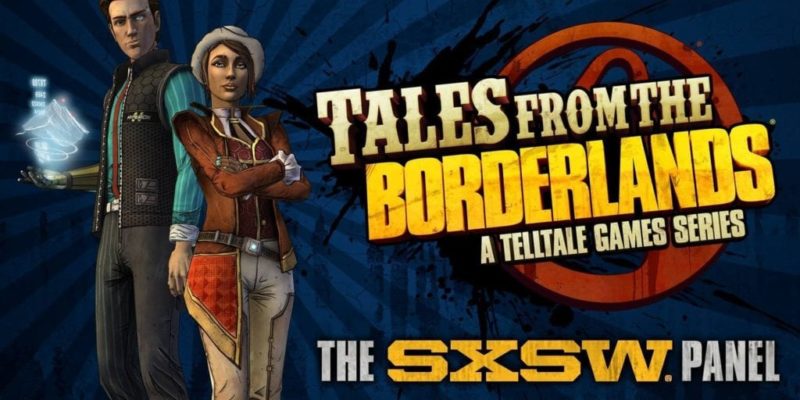 Representatives from Telltale and Gearbox were both at the South by Southwest (SXSW) event at the weekend, and, as luck would have it, they collided into some kind of Tales from the Borderlands discussion panel. Somebody in the nearby vicinity had a camera too, almost as if this whole thing were planned or something. Crazy.

What that means for you is that the full 47 minute chat on the subject of Tales from the Borderlands is available for you to watch, below. The guests talk about how a Telltale-Gearbox collaboration happened in the first place, and what kind of game will be emerging from this unholy union.

Tales from the Borderlands was announced at the end of last year at the mysteriously renamed VGX show, but this is a more substantial explanation of the themes, gameplay, characters and pent up tragedy behind the title.

Betrayer has release date exposed, due in late March