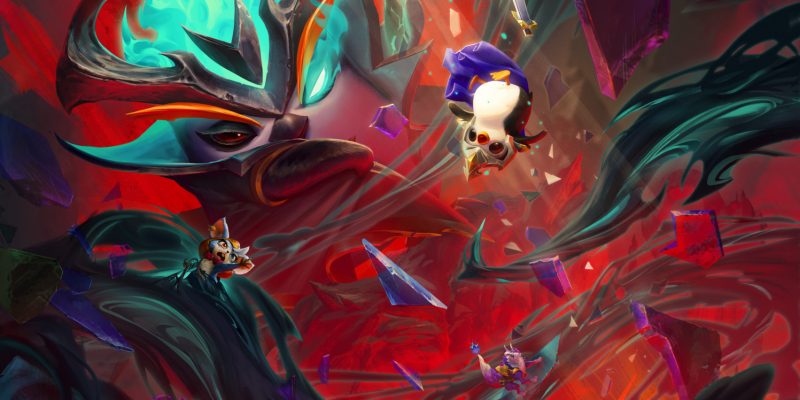 The Black Mist has rolled into Teamfight Tactics in the Reckoning update on the Public Beta Environment (PBE) and its brought corruption and chaos to the auto battler. The update adds new powerful Shadow Items, as well as new classes and traits to champions. It also adds a new, faster game mode to Teamfight Tactics called Hyper Roll. The Reckoning update will launch on live servers on April 28.

Reckoning is adding Labs to Teamfight Tactics, which will give players new and experimental ways to play the game. Labs will be used to test players’ appetite for features and changes. The Labs modifiers will change regularly to make room for new ones. If something is wildly popular, it may stick around.

The first experiment hitting Labs in Teamfight Tactics: Reckoning is Hyper Roll. This mode was first mentioned by Riot Games in the Riot 2021 stream and it aims to wrap up matches in around 15 minutes. Players will start Hyper Roll with 10 health. You begin by losing one HP every time you lose a round, but this jumps to two HP later on.

Hyper Roll also has no gold interest. So, you can reroll continuously until you get what you want. There are a few other things in Hyper Roll that change the Teamfight Tactics experience, including neutral minion rounds, item drops, leveling, the carousel rules, and the ranked experience. In Teamfight Tactics: Reckoning, players will need to make a choice. Stand with the guardians of order or revel with the agents of chaos. The story of Reckoning will then unfold throughout the course of the set and midset.

One of the effects the Black Mist has had on the world of Teamfight Tactics is the corruption of items. Shadow Items are the new mechanic in Reckoning. While they are more powerful than their original counterparts, they also come with a twist.

You’ll be able to pick up Shadow Components from the carousel after the first one. Plus, you can get them in the Armory, a new feature that lets you choose from a selection of item components. You can expect to get between two and four Shadow Components each match. 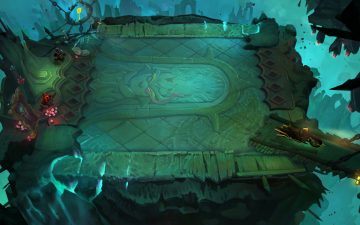 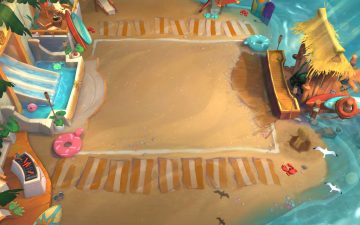 There is, of course, also a Reckoning pass coming with the Teamfight Tactics update. It’s loaded with cosmetics, including new Arenas and Booms.

If you’d like to check out the extensive patch notes in detail, you can do so on the Teamfight Tactics site.