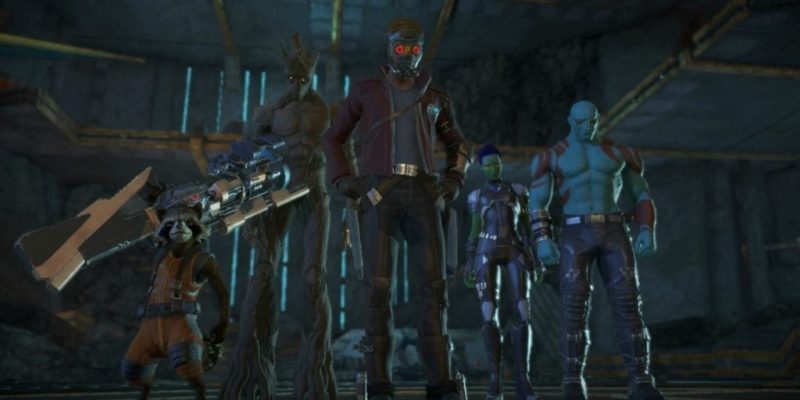 The chronicles of Telltale Games seems to have no end, despite the company’s collapse last month. On that fateful day of September 21, the majority of Telltale’s staff was suddenly let go with no severance packages and with their healthcare coverage ending come October. The sudden downfall of the company became a major talking point in the industry.

Shedding some new light to this entire ordeal is Emily Grace Buck, one of Telltale’s narrative designers. Buck spoke at the Sweden Game Conference and had some juicy bits to share, namely the massive disconnect between the company’s executives and both its staff and its audience. One particular Telltale game that suffered due to this was Guardians of the Galaxy. Due to orders from Telltale executives, it ended up having a dark, violent, and gritty tone. 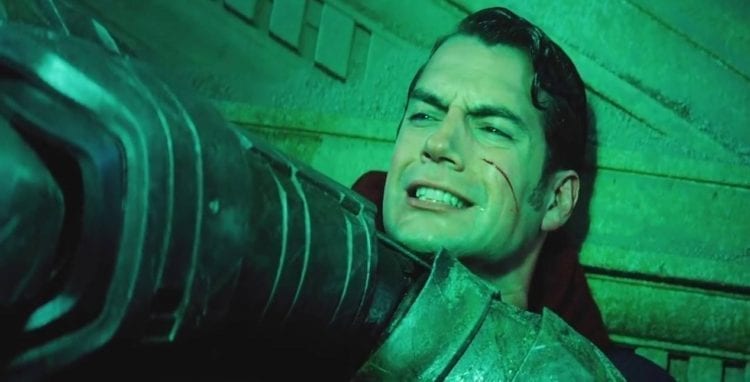 Because superhero movies need to be darker and grittier, right Martha?

Guardians Of The Humorless Galaxy

“Our executive team insisted that what was popular about Guardians of the Galaxy, was darkness and violence, and sadness. And that people did not associate humour with that brand… So we redid the first two episodes to be less funny and more dark and more violent and more sad, and that’s the game that shipped. And one of the biggest comments in editorial, was that it felt very off-tone for Guardians of the Galaxy and wasn’t very funny. And we were like ‘we know’.”

Ironically, Marvel’s Guardians of the Galaxy movies became a hit because they offered a fresh, hip take on the superhero genre. Chris Pratt’s humor was impeccable. Groot and Mantis were adorable. And who knew WWE superstar Dave Batista had such comedic timing as Drax the Destroyer?

Many fans and critics lauded Guardians of the Galaxy because of the light-hearted vibes it had compared to other superhero flicks, most notably those from the DC Universe. Seriously, not everyone wants heroic adventures and origin stories that followed Zack Snyder’s vision. So it is highly questionable why Telltale executives wanted a dark and gritty tone for a franchise that’s not even associated with such. 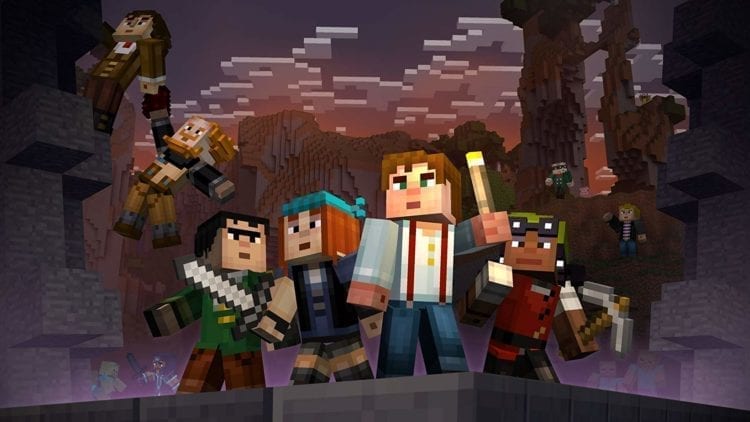 Buck also mentioned having to do rewrites for 60 to 90 percent of the game based on the whims of executives. The frame skips and buggy scenes that we saw in various instances? Those weren’t due to the engine or the coding, but due to a “buggy management system.” They were scenes that had to get redone at the last minute based on new demands from up top.

Another Telltale game which found success but had a strange internal development cycle was Minecraft: Story Mode. Buck mentioned that they originally slated the game to be rated T. This was despite the original Mojang game being rated Everyone 10+. Fortunately, the correct decisions were made and the game did release with that lower rating. But again, that makes us question why the executives initially misaligned Minecraft: Story Mode with its target audience.

Buck also mentioned what a terrifying working environment it was when facing executives. Pushing for what you felt was right could sometimes lead them to take you off a project. Sometimes, they might have even let you go from the company.  She also added that executives felt that Telltale should cater to a “core gamer-type” audience. This was fairly telling, knowing that Telltale’s games reached a broad spectrum of gamers. Most notably, Telltale’s products have fairly casual-friendly mechanics.

In the end, Buck spoke of how everyone in the gaming industry should work together. She also surmised that it might be time to start a union. After all, as Buck asked the audience at the summit: “How do we start holding leadership accountable to the people who work for their company?”

Call Of Duty: Black Ops 4 Optimization – A Guide To Get High FPS