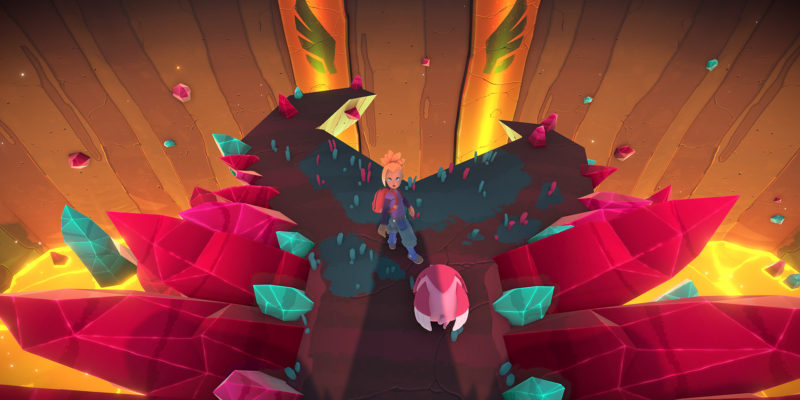 The Pokémon­-like creature-catching MMO Temtem has been out in early access for a little over a month now, but that hasn’t stopped players calling on Crema to share details about the game’s future and features. Temtem prides itself on being a game that respects and engages with its community. So, true to that, it has published a short-term roadmap outlining the features coming to Temtem this year. Although, Crema stresses it’s a guideline and that not everything is set in stone. 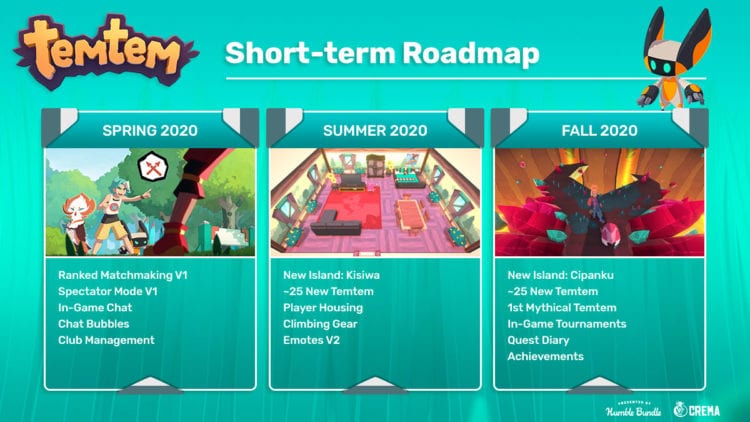 Crema revealed three informative pieces of information about Temtem’s Ranked Matchmaking. Firstly, the system will use a Tamer Matchmaking Rating (TMR) based on ELO to determine player skill level, using a few initial placement matches to determine their TMR. There are plans to include Pansun rewards for victories in Ranked Matchmaking, but seemingly only after it is fully tested and stabilized to prevent abuse.

Also, Temtem will be auto-scaled in Ranked Matchmaking, so whichever Temtem you take into a match will be made perfect. Their levels will be set to the current maximum and all their SVs set to 50. However, they won’t get Egg Moves or have their TVs adjusted.

Additionally, auto-scaling is purely for Temtem Ranked Matchmaking. There will be plenty of other game modes where your Temtem will have an advantage because of their perfect SVs – in-game tournaments, Dojo Club Wars, endgame PvE, player organized tournaments, and so on.

Finally, Crema explains that, while it plans to release balance patches throughout early access, finding a perfect balance isn’t a priority right now, especially since more Temtem are still coming this year. 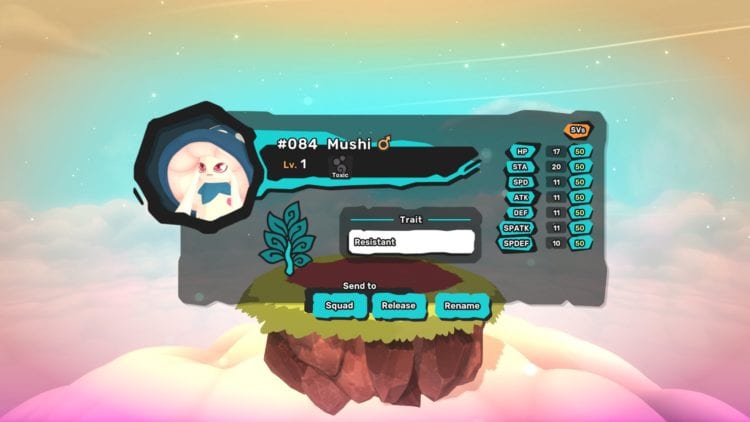 Spectator Mode is a feature that has been frequently requested by tournament organizers and those planning for future events in the game. Due to the demand, Crema has brought it to the front of the development queue.

Temtem Spectator Mode will allow players to watch other players while they are playing a competitive match. To prevent players from abusing this to get an advantage, the mode will only display basic information to viewers – HP and STA percentages, status conditions, stages, and team composition after the pick phase. 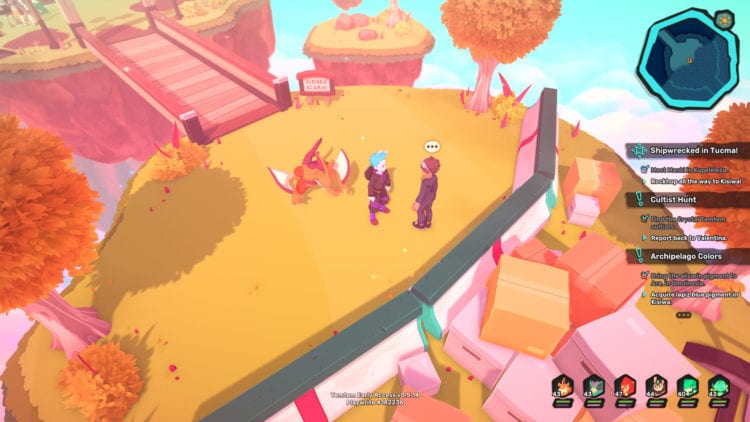 Player housing in Temtem will be built at Atoll Row in Citerior Omninesia. You will be able to acquire decorations for your house from furniture stores scattered across the Airborne Archipelago – like boutiques with clothing options, and you’ll also be able to earn some decorations by playing the game. You will be able to visit other players in their houses and invite people over to yours. Crema is planning to add some functionality to them down the line with things like egg incubators, a jukebox, and a fruit tree.

Those are the major details outlined in the short-term roadmap. There will be a mid-term roadmap released tomorrow with more Temtem details, so check back with us for that.

You can also check out our Temtem guides hub for help with various parts of the game.