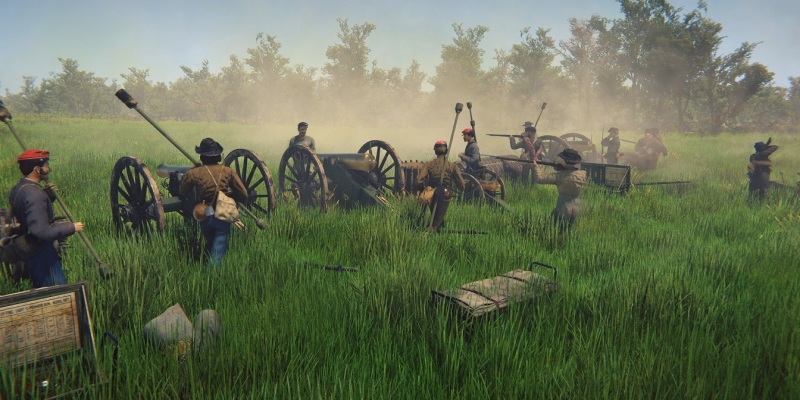 Many game developers have a fascinating fixation on recreating brutal wars throughout history for our entertainment. This tradition continues with Battle Cry of Freedom, a multiplayer simulation game that depicts the events of the American Civil War. This particular project stands out in terms of its development history, as developer Flying Squirrel Entertainment has worked for nearly a decade to bring its vision of America’s bloodiest war to life. But now, the developers have finally revealed a March 1 release date for Battle Cry of Freedom. Players will soon get a chance to experience the fruits of all that labor.

Some may understandably wonder why Battle Cry for Freedom spent so much time in the oven, but the reasons become clear after a bit of research. Not only does it feature accurate depictions of weapons, soldier uniforms, and other bits of 19th-century iconography, but it also allows upwards of 500 players to fight with and against each other in a single match.

A jam-packed war simulator with hundreds of players

Battle Cry of Freedom‘s gargantuan battles can take place in 14 North American locales as well as randomly-generated maps, and players can even make their own maps if they so choose. In addition to the myriad matchmaking options, players can listen to over 50 classical and folk tunes “recorded and played by award-winning musicians.”

Certain players may not like the idea of experiencing virtual recreations of historical battles, but it is easy to appreciate the amount of painstaking work that evidently went into Battle Cry of Freedom. Once the release date finally comes around, players will get to see whether the nearly ten years spent making Battle Cry of Freedom were worth it. The game normally costs $19.99 USD, but players can purchase it for 20% off if they do so sometime within its initial launch window. 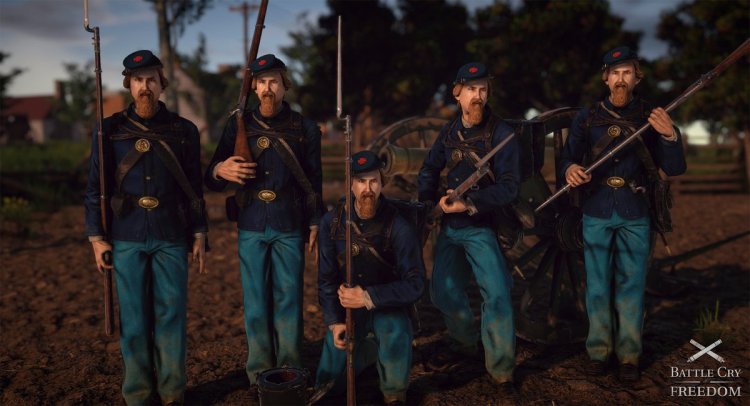 You can apparently spare the bosses in Sifu, making way for alternate endings