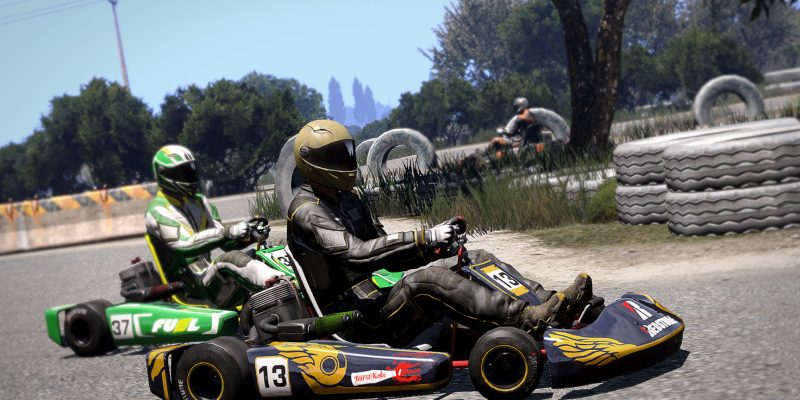 The announcement was made on Bohemia Interactive’s site via a press release. For those unfamiliar with Bohemia Interactive, the studio has a long past and good reputation. Under its belt are Arma and DayZ, as well as a game creation platform called Ylands. However, there’s a bit of mystery to the story of Tencent investing in a studio this time around. Whereas other deals between Tencent and studios have listed details, this transaction with Bohemia Interactive lacks any. It’s currently unknown exactly how much of Bohemia Tencent owns, or how much the conglomerate spent.

While Tencent now owns a bit of Bohemia Interactive, it can’t really do much with that piece. Leadership at the Arma developer is staying the same, and it will continue to operate independently. It’s important to note though, that the release mentions Chinese players of Bohemia’s games, hinting towards what this partnership could mean.

“We are pleased to deepen our relationship with Tencent, one of the most significant internet companies in the world,” said Marek Španěl, CEO of Bohemia Interactive, in a press release. “We look forward to working on our current and future generations of games with the support of a strong partner that has known us for many years and understands our unique approach to online games.”

Instead of taking control of Bohemia, which Tencent could do 10 times over at least, it will likely help the company breach more markets. Tencent could play a key factor in Bohemia Interactive bringing its titles to the Chinese PC gaming market, a large, and rather untapped group of gamers.

Recently, one indie Chinese RPG rocketed to the top of Steam’s popular games charts. Tale of Immortal hovered around 176,000 players at its peak, and surprise, surprise, that peak was during prime gaming hours in China.