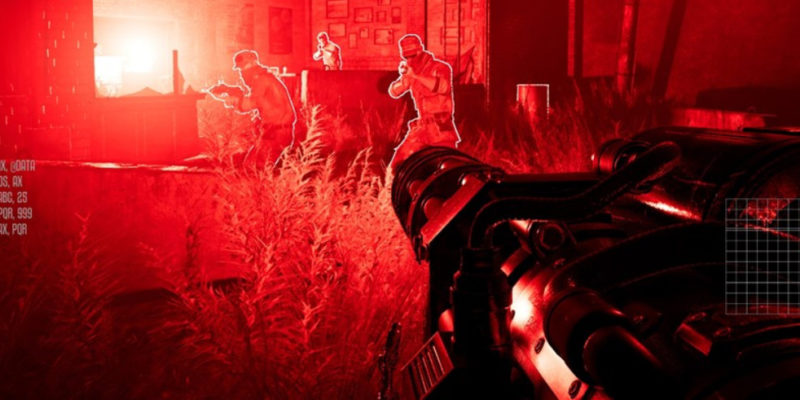 Reef Entertainment’s Terminator: Resistance came out of nowhere late last year, and delivered a competent if somewhat generic shooter. The game’s main campaign mode focused on the soldiers of the resistance, as the subtitle suggests. However, the developer has now detailed a free update coming to the Steam version of the game, and things are a bit different here.

The Infiltrator Mode is out now for Terminator: Resistance, as free DLC currently exclusive to Steam. The update introduces a new area populated with resistance patrols, weapons caches, hideouts and other points of interest. Players are tasked with clearing out all sections of the map, while playing as a T-800 this time around. Each area also contains intel, which if you discover the lot, will reveal the location of Commander Ramirez.

There’s a bit of a rogue-like twist on Infiltrator Mode too. If resistance forces defeat you as a T-800, you’ll have to start the whole area from the beginning. Permadeath is real as a Terminator then, and we hope the new weaponry at hand is powerful enough to keep this element from being frustrating.

As previously mentioned, Terminator: Resistance‘s main campaign sees you take on the cyborgs as a good ol’ human. It features an original story that explores the “Future War” shown at the beginning of both Terminator and Terminator 2. The game went under the radar a little, since it released close to its initial reveal and was overshadowed by 2019’s other big releases. 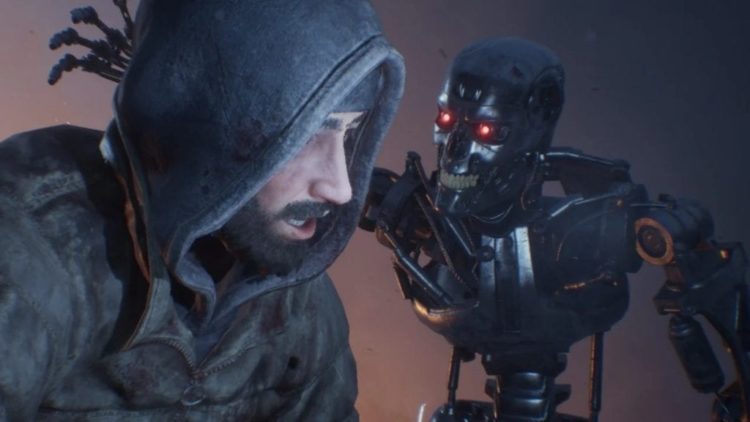 However, we certainly welcome a DLC where we get to go hands on with a T-800. The main game featured more generic playable soldier characters, so hopefully the developer does enough to make this feel different. The game nails the look and feel of the Terminator series quite well for a budget, licensed effort, so we have some faith.

The Infiltrator Mode for Terminator: Resistance is out now on Steam.

YesterMorrow review — A blink to the past