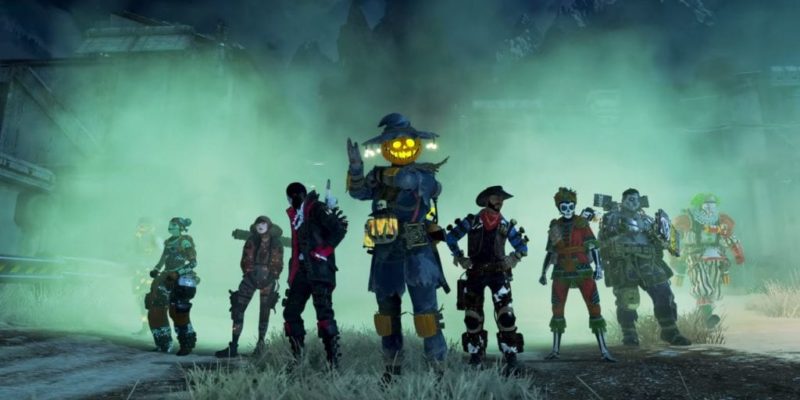 We managed to peer into the future and get a sneak peek at the Apex Legends Fight or Fright event cosmetics. But for those who didn’t attempt the sneaky trick, Respawn Entertainment has now released a trailer officially revealing the Halloween event cosmetics, as well as a much-anticipated look at the eerie night mode for Kings Canyon. The event will run from October 15 to November 5.

In the trailer, we follow Pathfinder through an interdimensional portal to a spooky Kings Canyon. On the other side of the portal he’s confronted by the full roster of Apex Legends, all dressed up to kill. Pathfinder’s interactions with the other legends in their Halloween costumes are wonderful. Hopefully, his comments will be added to the game as voice lines.

The only Fight or Fright cosmetic item we don’t see is that for Pathfinder himself. But the video does introduce a mysterious character who seems to be the one in charge of Kings Canyon at night. His voice is robotic, which might indicate it’s Pathfinder. However, moments later Pathfinder makes a joke about being dressed as Octane’s legs. Is the joke just to throw us off?

Before the release of the Halloween trailer, there was a lot of speculation about the mysterious figure, which was pictured in the background of the initial teaser tweet. Some believe it might be the first look at one of the next legends coming to the game: Revenant. And if you compare it to this leaked image of Revenant, you can see why. 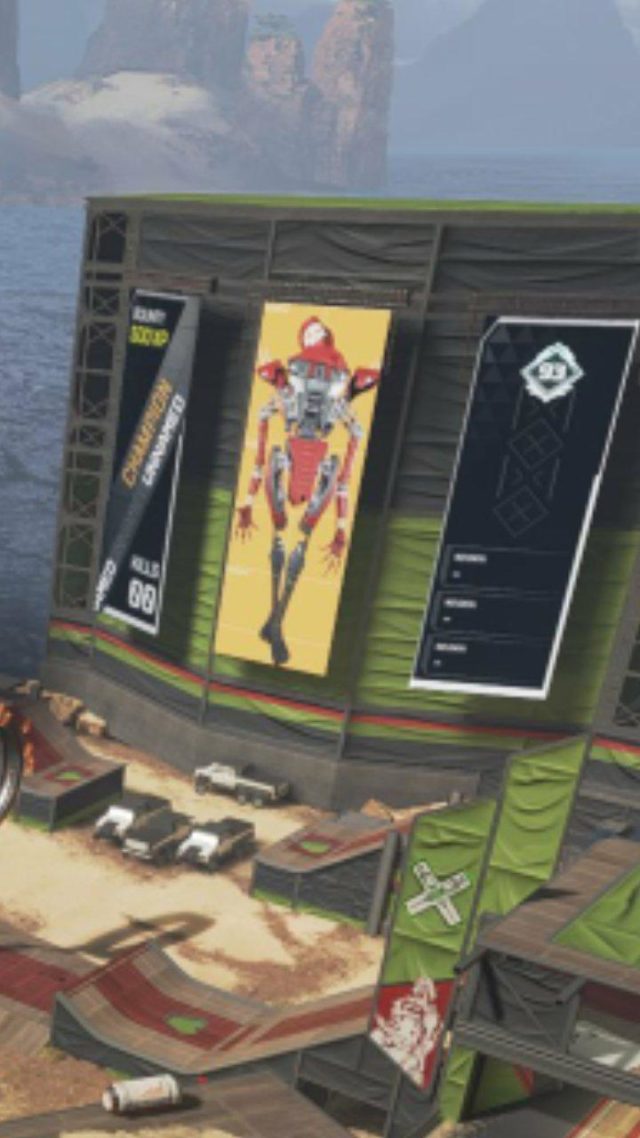 The Fight or Fright trailer also gives us a first look at the Shadow Squad. The Shadow Squad are the undead legends who are part of the event’s limited-time game mode: Shadowfall. And — we should have guessed it — they look like shadowy versions of the legends. But they do have unique, ominous-looking dive trails. Hopefully, those will also be unlockable at some point during the event.

Make sure you stick around for the reprieve at the end of the trailer.