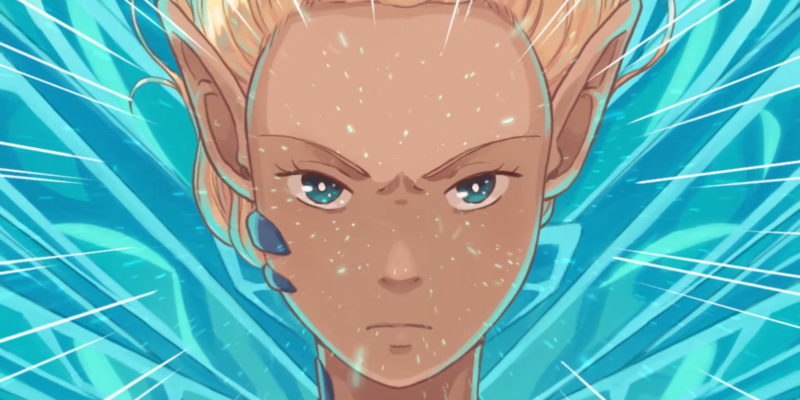 What does it mean to be inspired by the 35-year-old Studio Ghibli? That could point to a lot of different elements all coming together in the game’s DNA to resemble something you might’ve seen on the big screen (or little) from renowned Japanese Studio. However, most often, it points to the visual art style. And, with The Girl of Glass: A Sumer Bird’s Tale, the visible inspiration can be seen in its launch trailer. It also marks the game’s release onto Steam.

A tale as old as time

The main character in The Girl of Glass is Kristal. As she leaves the comfort of the life she’s known as a circus performer, a mysterious love interest invites her to escape with him, thrusting them into an adventure that unites turn-based combat and a visual art style. And, one could guess that there’s a lot of symbolism behind the main character being made of glass, something which is presumably delicate and could shatter at a moments notice. 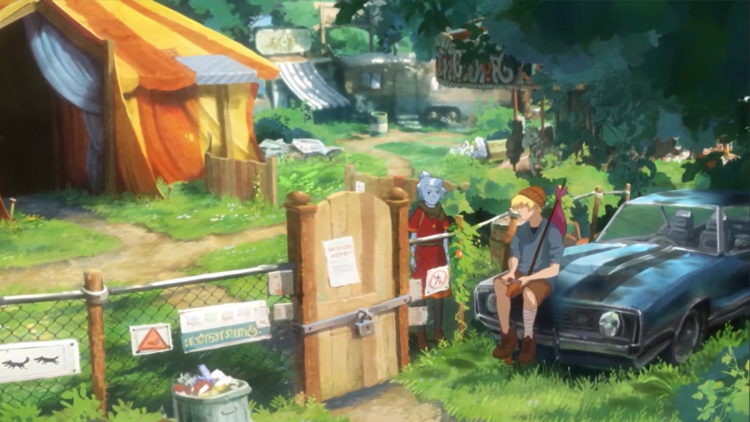 Although The Girl of Glass does seem to draw inspiration from a few genres, there’s one thing that it emphasizes most in its description. The RPG elements lean more into the strategy of battle rather than stackin’ stats and gear. “Every encounter is like a puzzle that you must solve by figuring out the strengths and weaknesses of your opponents.” This might also play into its efforts to united the visual novel styles with role-playing elements while still keeping the Studio Ghibli style of storytelling at its core. Now, throw in the mid-20th-century Europe backdrop and full-orchestrated soundtrack, add a little some painted visuals and vóila!