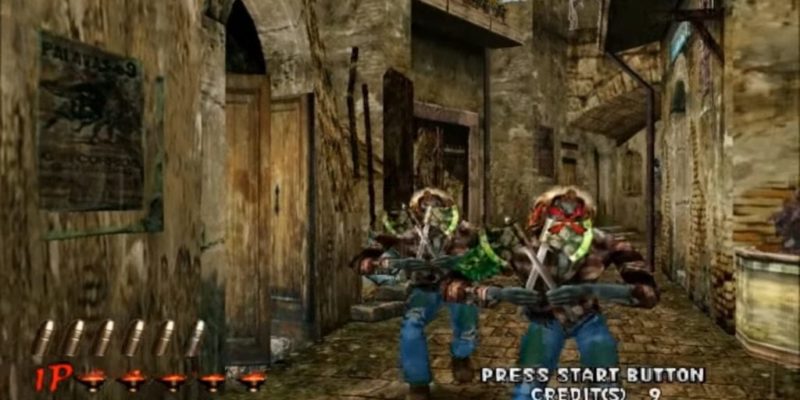 There are few arcade shooters that come to mind that embody the feeling of the arcade like The House of the Dead and its sequel. I recall grabbing for those red or blue guns, coated in some sort of greasy film. After plunking in a couple quarters, the games treated you to groaning zombies, popping heads, and corny one-liners. They were perfect. Developer and publisher Forever Entertainment likely recalls those times with equal fondness. The company has announced that it has signed an agreement to remake both The House of the Dead and The House of the Dead 2 arcade games. Hopefully, they will arrive sans gun grease.

Back in 2008, The House of the Dead 2 and its sequel were ported to the Nintendo Wii. The move made sense considering the Wii’s waggle sticks. However, I wouldn’t mind clicking my way through some zombie hoards.

It’s been a while, hasn’t it? You don’t have to be close friends with the AMS to know that The House of the Dead has been a longstanding Sega franchise. Though the series can fly under the radar for many, it has had a rich history. Beginning with the first game in 1998, the on-rails shooting franchise spawned four sequels, a side game on the Wii, as well as a movie that we don’t like to talk about.

Destiny 2: Shadowkeep guides and features hub – Everything you need to know