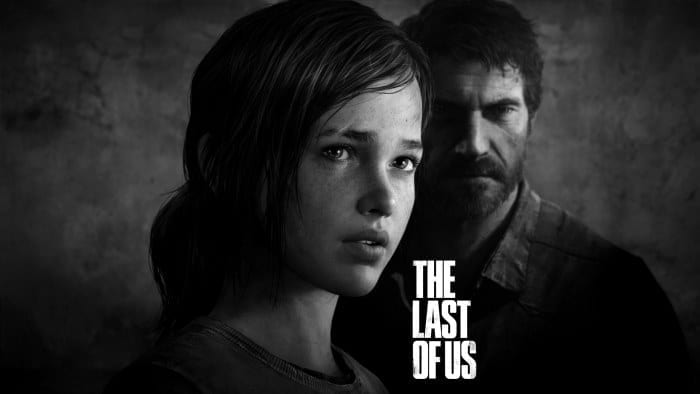 A few days ago, The Last of Us Creative Developer Neil Druckmann and Game Director Bruce Straley did an AMA (Ask Me Anything) on Reddit. Of course they were asked hundreds of questions and replied to as many as they could. The answers they gave revealed some tantalizing clues as to what’s next for The Last of Us.

One fan asked the pair what they were currently working on and inquired as to whether or not there would ever be The Last of Us 2. Bruce Straley responded saying: “we’re working on the 3rd DLC drop for MP right now! …and maybe something else… we’ll see.”

More clues were revealed when early last week the two were Tweeted by Shuhei Yoshida who said:

Of course it’s hardly surprising that Naughty Dog are working on something now The Last of Us is out but judging by these cryptic answers, it seems they may have something up their sleeves. The game may have been out for a while, but Naughty Dog don’t seem quite finished with it just yet.  When he was outright asked if there would be some kind of sequel to The Last of Us, Druckmann said there was a “50/50” chance.

It is possible that the “something else” they’re working on is a PS4 version of the game. A recent leak suggested that a Game of the Year version of The Last of Us would be released this summer and would contain all the DLC that was released for the game. We’ll give you more details as they come but for now, endure and survive!