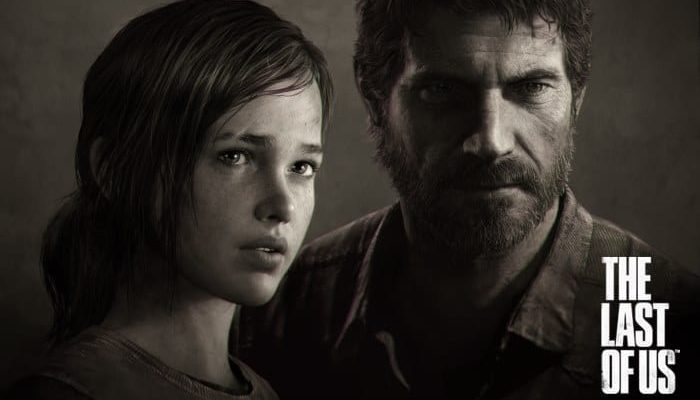 Naughty Dog has unveiled its latest and most likely last piece of DLC for The Last of Us. There are several bits of DLC and you can purchase them as a bundle if you are a Season Pass owner. The DLC focuses mainly on the multiplayer side of The Last of Us but there is a little treat for single player fans.

The first piece of DLC is called Grounded and is for single player only. The DLC will add a new difficulty setting to the campaign which will make the game even harder than the hardest difficulty setting currently available. Naughty Dog’s Eric Monacelli described Grounded as: “The AI is relentless, smart, and brutal, and survival will be near impossible. ‘Completed Grounded Mode’ might be one of the most difficult Trophies you’ll ever earn.” It will cost $4.99.

The next DLC is called Reclaimed Territories and will consist of four new maps for multiplayer called Wharf, Capitol. Coal Mine, and Water Tower. Supposedly Water Tower is an excellent close quarters map so keep your shotgun handy. This DLC will cost $9.99.

The third piece of DLC is called The Survivalist Weapon Bundle and will give you access to new weapons. The Spectre is a silenced assault rifle, The Double Barrel is a high powered shotgun, The Enforcer is a highly accurate pistol, and The Launcher is a weapon that will fire explosives. This DLC will run you $5.99

Finally there are two survival skill bundles that can be purchased for $3.99 each. The first bundle is called Situational Survival Skills and includes four new perks to pick before you enter battle. Agility will allow you to climb, vault and move whilst crouching faster than you usually could, Awareness will allow you to see enemy gamertags before they see yours, Fortitude will mean you take longer to bleed out, will move faster when downed, and have more health when you’re downed. The last perk is called Scavenger and will allow you to pick up supplies and ammo automatically.

As if all this wasn’t cool enough, everyone who has The Last of Us will be given a new weapon called the Full-Auto Rifle totally free. So far Naughty Dog have not given a release date for any of this DLC but no doubt it will be soon. All of this DLC plus DLC released earlier will all be featured in the PS4 version, The Last of Us: Remastered.

War of the Vikings Review

Patch to be released for Infamous: Second Son which will add new features