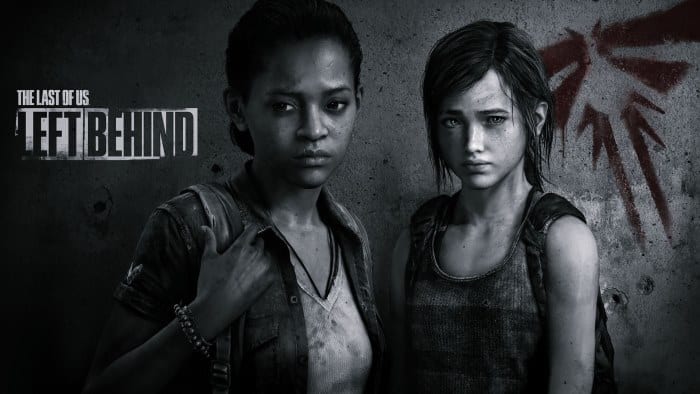 In their infinite benevolence, The Last of Us developers, Naughty Dog have released the highly anticipated story DLC to the hit game The Last of Us on Valentines day. The single gamers among us will be far too busy revisiting this beautiful, haunting world Naughty Dog created to care about silly things like love!

The Last of Us: Left Behind will be single player DLC that acts as a prologue to the events of the main game. Players will be in control of Ellie rather than Joel, as she and her friend Riley explore an abandoned mall. This being The Last of Us, things will of course go south and Ellie and Riley will have to work together to defeat both human and infected enemies.

To mark the release of the DLC, and to tease those like myself who are currently downloading it with a rubbish internet connection (20% downloaded…333 minutes to go!), Naughty Dog have released six new screenshots of the game.