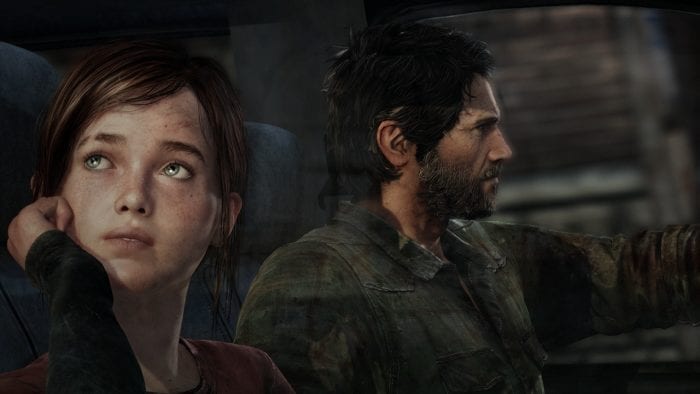 There’s been a lot of talk ever since it’s release on PS3 but now it’s finally confirmed, The Last of Us is headed to the big screen. American film production company, Screen Gems has signed on to distribute The Last of Us movie which will be a live action adaption.

Neil Druckmann, the Creative Director of the game is going to be writing the script and the creative architects will consist of Naughty Dog’s co-presidents, Evan Wells and Christophe Balestra as well as Game Director Bruce Straley. They’ll be teaming up with Director Sam Raimi as well as his Production Company Ghost House Pictures. It’s unclear at this point whether Raimi will actually be directing.

There’s not a lot of details on how much the movie will be influenced by the game but it seems Joel and Ellie will be the main characters based on this logline: “Hardened survivor Joel teams with young and capable companion Ellie to journey through a radically transformed world some 20 years after an infectious pandemic ravages humanity. The game has won numerous awards and has been a big seller since its release last summer.”

Screen Gems president Clint Culpepper said of the project: “Screen Gems’ Brian Dukes and Eric Ling brought this game to my attention insisting we go after it, and when I saw the quality of the storytelling, I knew the audience for this project was far greater than just the gaming community and that Neil Druckmann must write the screenplay,” he continued: “I am thrilled that SCEA’s Riley Russell was able to get me in front of Neil and Evan Wells to plead my case. Sam and his team at Ghost House round out the perfect team to help realize Neil’s vision.”

Co-president of Naughty Dog, Evan Wells said that Screen Gems and Ghost House are “a perfect fit. Since our game released last June, we’ve talked with many companies about making a film, but we couldn’t have found better partners who share our creative vision and high standards.”

Most movies based on games are known for being failures but with any luck, The Last of Us will buck that trend. Sam Raimi is known for directing films such as Spider-Man, Oz the Great and Powerful and Drag Me to Hell. Screen Gems has distributed such films as Easy A, Snatch, and Resident Evil.

Valve releasing a Portal board game