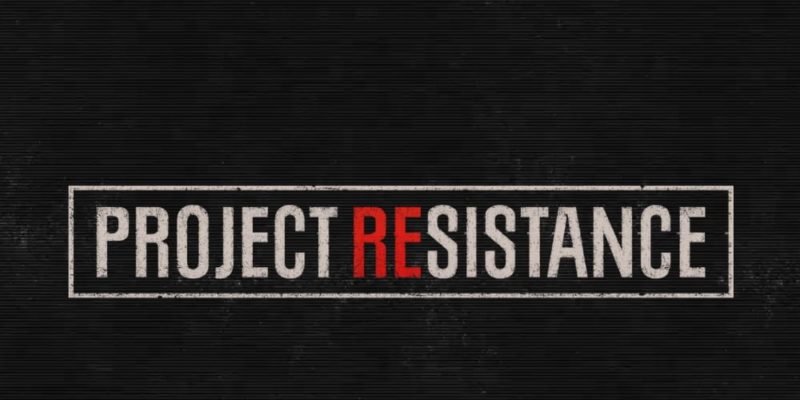 What does the site say?

Multiple reports pointed to the next Resident Evil game in the works, and today the game’s official site and social media channels opened up. Some have inputted the livestream URL to obtain a thumbnail for the upcoming reveal, that thumbnail being the image seen below. If there was any doubt that Project Resistance is part of the RE franchise, clicking the teaser site’s Facebook link brings you straight to Resident Evil‘s page.

Much of Capcom’s recent push for titles has heavily supported the PC platform, particularly with Monster Hunter: World and the Resident Evil 2 remake. This effort has been confirmed for Project Resistance too, as the teaser site lists a release on PC via Steam, along with Xbox One and PlayStation 4.

Looking at the previous release dates for Resident Evil titles, it seems like the timeline for announcement and release make sense. This is especially the case if the next title will drop in January 2020. The reveal timing aligns with the upcoming Tokyo Game Show, which kicks off Wednesday, Sept 11. The teaser site confirms that Capcom will show Project Resistance off at the show, which could help them to get the word out prior to a January release. That is, of course, assuming the project is far enough into development to hit such a date.

The livestream for Project Resistance puts a reveal on Sept 9. Again, this comes a few days prior to the Tokyo Game Show on Sept 11.

This also doesn’t indicate whether or not a Resident Evil 3 remake is in the works. Fans have been wondering if Capcom would take on that project following the Resident Evil 2 remake, particularly given the success of that game and its reimagining through the latest RE Engine. For now, we can only wait and see if Capcom will realize those hopes as well.