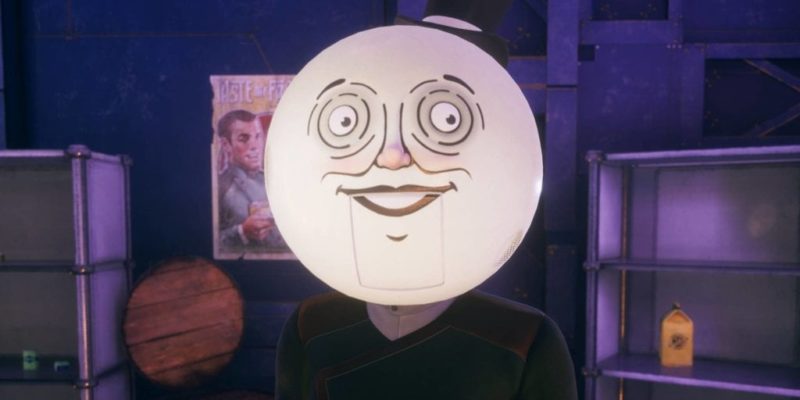 In a message to fans, Obsidian Entertainment revealed that story content is coming next year to The Outer Worlds. It was a thank you message of sorts, regarding all those who voted for the game for The Game Awards 2019. The Outer Worlds was up for several nominations, ranging from Best Narrative to Game of the Year. It didn’t win in any category, however. Disco Elysium took Best Narrative, while Game of the Year was handed off to Sekiro: Shadows Die Twice. But in the message, social media manager Shyla Schofield hinted at upcoming story DLC.

To avoid glossing over the message, I’ll say it was nice and heartfelt. Despite walking away sans award, Schofield thanked those who voted for the game. The Outer Worlds was nearly universally acclaimed by fans and critics alike, but I’m sure many were rooting for it. However, the game was up against some stiff competition this year.

“To all of those who voted for us in The Game Awards, you are all fantastic and we are so grateful for your support,” Schofield wrote in the forum post. “The reception to The Outer Worlds has been unbelievable to see, and even just being nominated means a lot.” 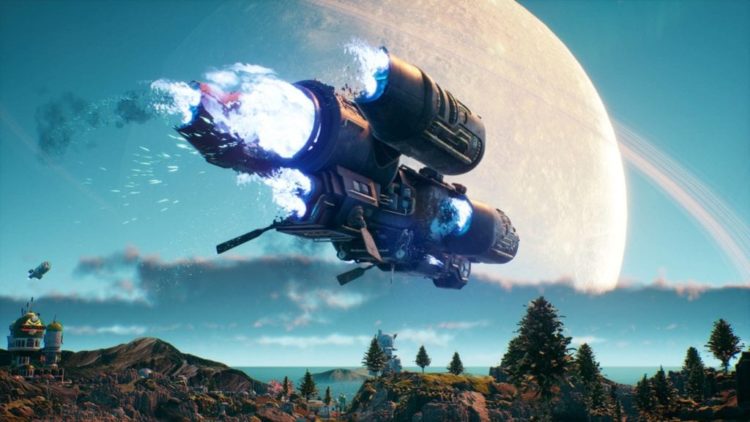 Additionally, Schofield hinted at what’s to come for The Outer Worlds. New DLC is in the works, and it will be “expanding the story” for the game next year. Unfortunately, Schofield didn’t reveal exactly when we’ll hear about the DLC, saying “details will be made available at a later date.”

Despite the somewhat glum context, more Outer Worlds does sound keen. The game re-embraced the classic Fallout style of western RPGs, marrying humor, action, and world design (it was a polygamous ceremony, c’mon) together. Whether or not the new content will bring more story missions, planets, or companions isn’t known just yet. But either way, we’re looking forward to seeing where we go next. For additional words we may have on The Outer Worlds, check out our review and guide hub.