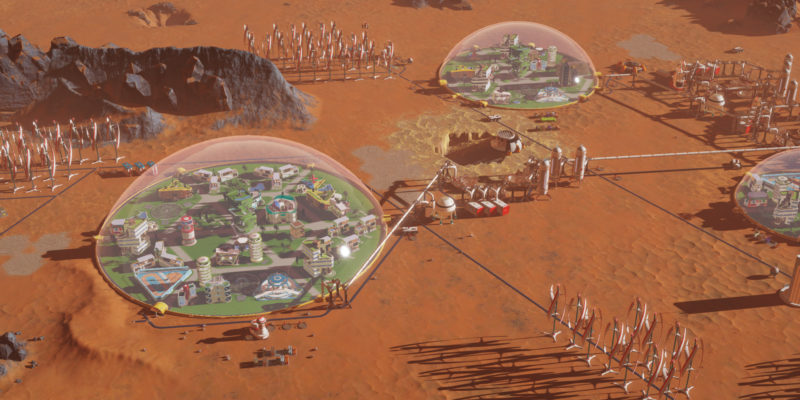 Humble Bundle unveiled its latest game bundle today, the Paradox Interactive Management bundle. This is the first game bundle from Humble Bundle in awhile. The most recent one was the somewhat disappointing Sonic the Hedgehog bundle. Perhaps the lapse was from Humble launching its Humble Choice subscription.

As with all bundles, $1 is all you need to buy in. There are three tiers, and you can get everything by donating $18. A portion of your payment goes towards International Animal Rescue by default. However, you can also choose your own charity, as well as select how much money goes to support them. The bundle starts today and runs until December 24. 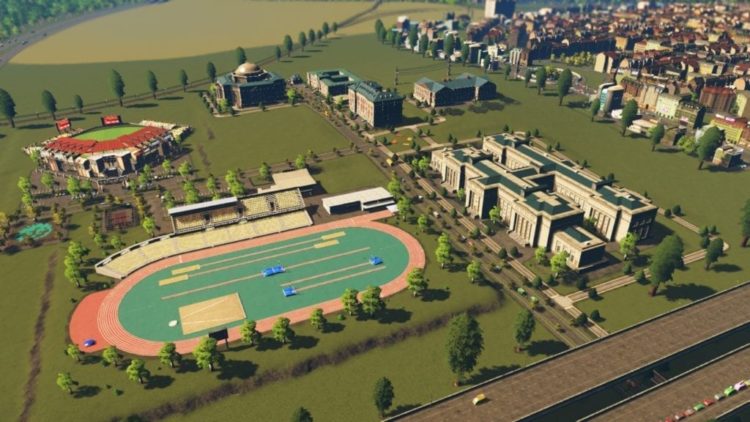 Humble includes three games and one piece of DLC in the lowest tier:

The average or more

Up the chain, you’ll only get one additional game, but a load of DLC to go along with it:

Finally, at the highest tier, Paradox adds one of its newer management games, as well as its most recently released DLC:

The Paradox Interactive Management bundle is only available for two weeks, so make sure to head over to Humble Bundle and pick it up if you’re interested. The digital deluxe edition of Surviving Mars alone goes for $39.99 USD on Steam, so Humble is offering a great deal. Although most of the bundle is DLC, the entire range adds up to nearly $250.00 USD in value.