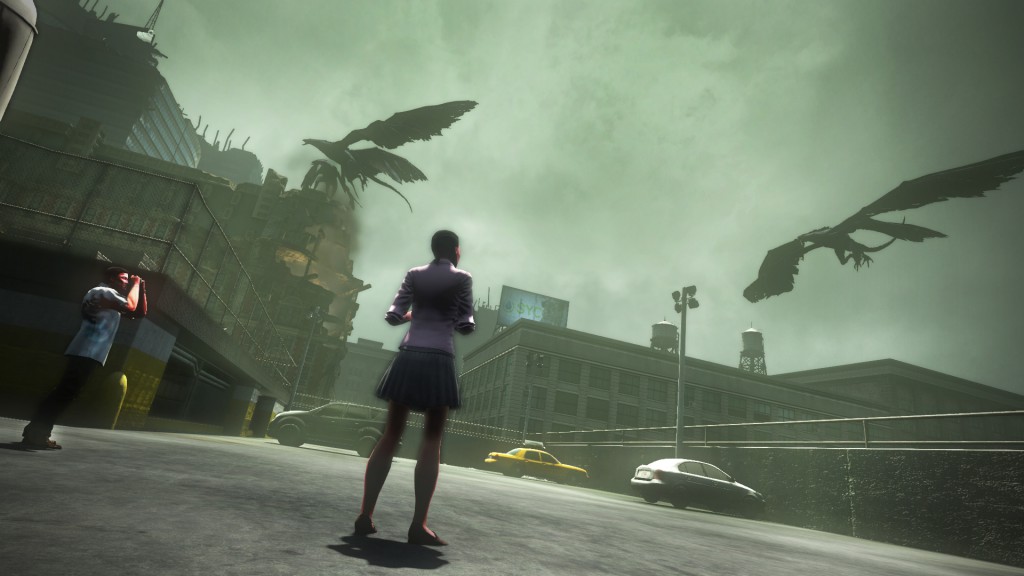 Funcom has lifted a veil of intrigue and announced that its MMO The Secret World can be sampled for a three day period at no cost. As long as you register over at the game’s site before 19 August (when the offer ends), you’ll be able to play three days for free. It doesn’t matter when you sign up (as long as it’s before the 19th), you’ll still get all 72 hours-worth.

As a bonus, if you complete 30 missions during that time frame you’ll ‘earn’ another 48 free hours, taking you up to a total of five free days. Not bad as a way of trying out the game.

Funcom also used Gamescom to release some screenshots (below) from the upcoming New York raid that will be added to The Secret World in the next couple of months. Alongside this, details of the title’s ‘Issue #2’ update were revealed. Among other things, that will add “the rocket launcher auxiliary weapon, several new missions, and the ability for players to seek out a plastic surgeon and barber in the game world to customize their looks.”

Have a read of Tim’s review if you’re still undecided.