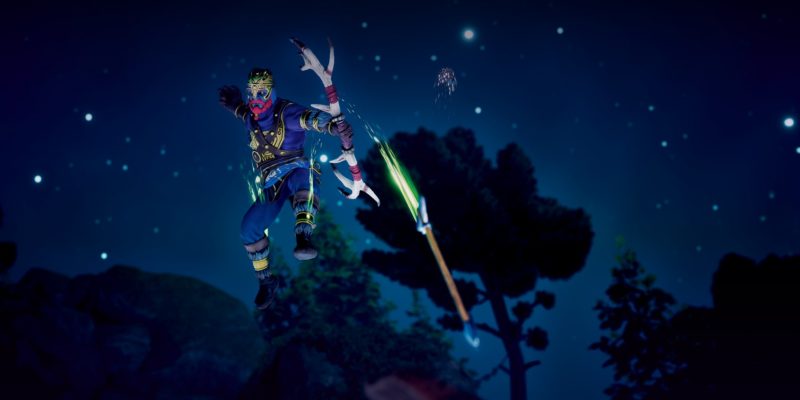 A new trailer for The Waylanders, showcased during IGN’s Summer of Gaming event, has revealed that the game will be coming to Steam Early Access on June 16th.

We’ve only occasionally talked about The Waylanders in the past, but I’ve got fairly high hopes for it. This tactical RPG is set in the Galicia region of Spain during the time of Celtic rule — right up until things go a bit weird and you end up adrift in time, winding up in medieval Spain.

It’s written by Emily Grace Buck, formerly of Telltale, with Mike Laidlaw (Dragon Age) and Chris Avellone (almost every game ever made, but mainly Planescape: Torment) assisting.  Quite a pedigree.

According to IGN, the Early Access build of The Waylanders will offer about 12 hours of the 40-hour game. It’ll feature 40 maps to explore, split up between eight locations. That said, even what’s present won’t be fully fleshed out in Early Access. Things like loyalty quests, crafting, advanced classes, and additional language support will be coming in later patches.

So, time-travelling Celtic warriors and a party made up of both immortals and reincarnated mortal friends. It’s a unique take, as is the ability to hop back and forth between the Celtic-ruled era and the medieval era, with actions in one time affecting the other. Whether that’ll be in the Early Access version remains to be seen, but we should at least get a good taste of the dialogue, the voice acting, and — of course — the tactical combat.

Early Access worked out pretty well for things like Divinity: Original Sin, so here’s hoping it does the same here. The Waylanders will strike out into the harsh wilds of Early Access on June 16th, priced at $34.99 USD. With a bit of luck we’ll have some impressions on it soonish, so keep your eyes peeled. 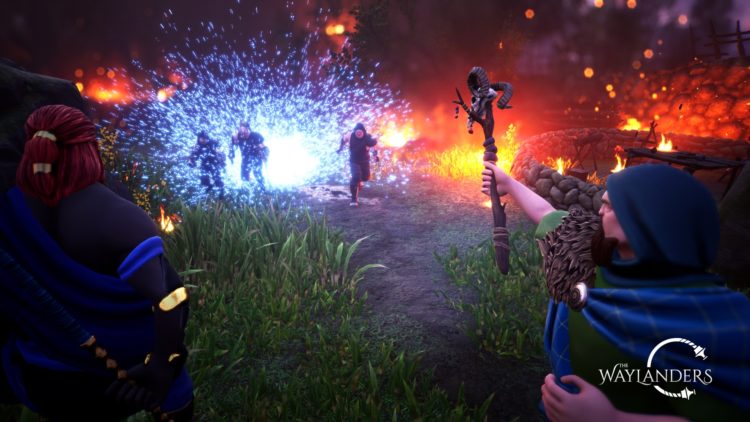 PSO2 will soon let you dress up like Yakuza’s Goro Majima, and that’s swell