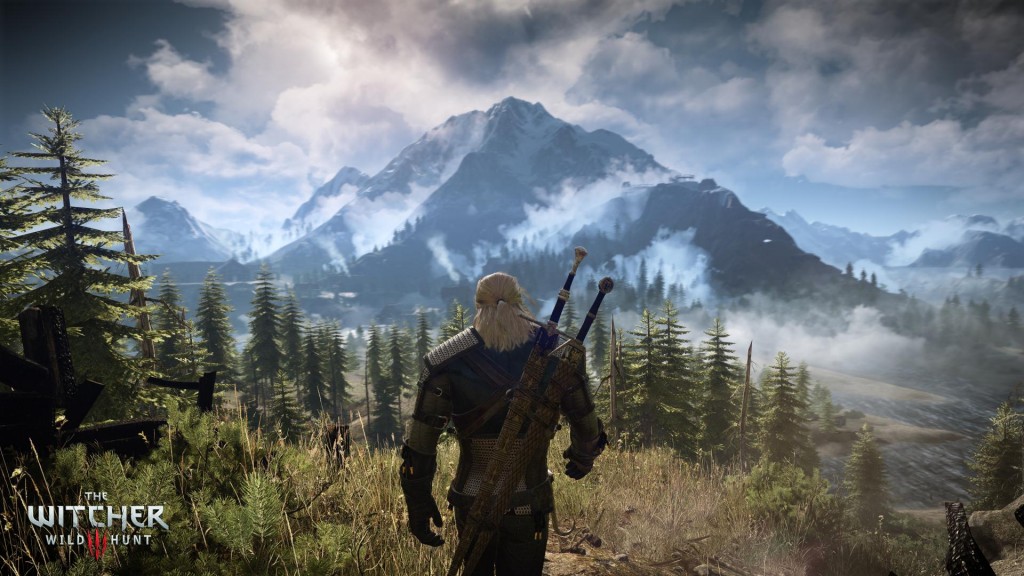 This isn’t the lengthy gameplay video CD Projekt Red have been teasing, but it is a bit more Witcher 3. There are little bits of gameplay interspersed between the talking heads of the development team here, but the majority of it looked familiar to me.

It’s a ‘World Setting’ trailer that goes into details about the size of the map (35 times bigger than The Witcher 2, apparently) as well as the different cultural areas. There’s the port bit with the hardy sailors, and the big cities with their cloak and dagger politics. Wildlife gets a bit of an overview too, referencing Norse and Slavic legends.

Honestly, if you’ve been following The Witcher 3: Wild Hunt closely I don’t think much of this will be new to you. It feels like more of a primer for people at Gamescom who’ve heard of the game but don’t know a whole lot more about it. That’s fine, but the dedicated Witcher-watchers will probably be holding out for that promised gameplay footage.

The Witcher 3: Wild Hunt will be released on PC in February.