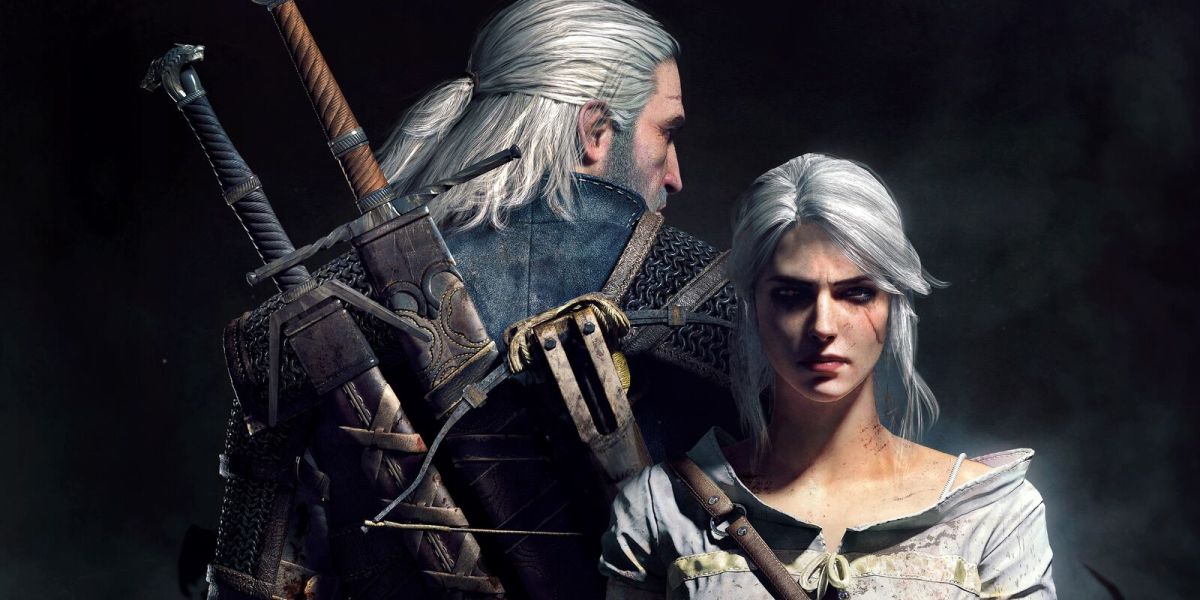 Some of you may remember that, in the past, The Witcher was only given away if you did some GOG-related stuff. Well, that’s how you’ll have to get it this time too. You’ll need to subscribe to the GOG newsletter, which will also get you a Gwent Keg key. Once you pass through the necessary steps, you’ll be able to claim The Witcher: Enhanced Edition for free on GOG.

The Witcher: Enhanced Edition is the superior version of the classic RPG. It includes numerous updates, ranging from technical to quality-of-life changes. The version reduced load time while improving stability, all the while offering better dialogue and much more. Granted, it’s still a rough game to play in modern times.

In case you somehow missed it, CD Projekt Red announced that The Witcher is getting a full remake made in Unreal Engine 5. The original game was released back in 2007 to a lot of, “well, the story is really good.” It famously led to a massively improved sequel as well as one of the most time-consuming, beloved RPGs in existence. Of course, I’m talking about Dragon Age: Inquisition. I hear there’s also another game featuring some silver-haired Hexer that plays card games and hangs out with an annoying bard.

Head on over to GOG to subscribe to the newsletter and claim The Witcher for free if you’ve somehow managed to miss one of the other giveaways. 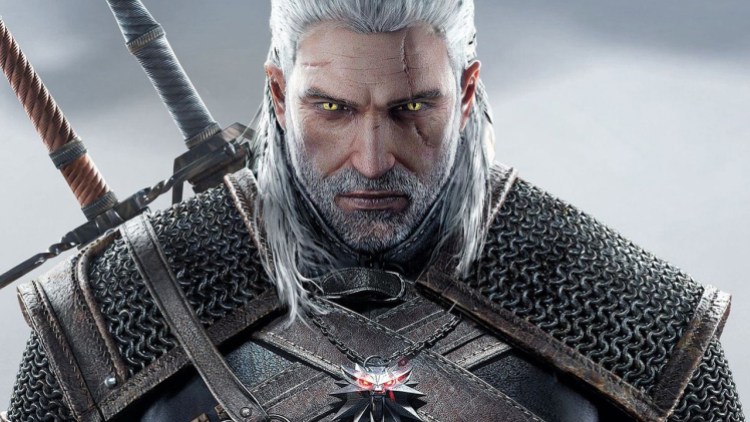