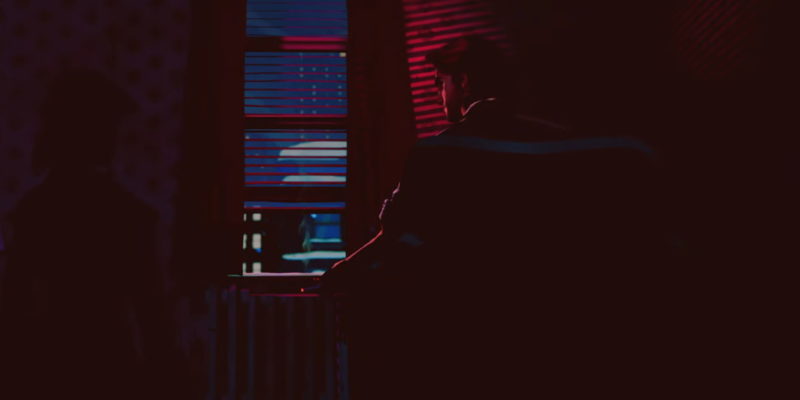 Last week during The Game Awards we reported that we are getting The Wolf Among Us 2 after all. Telltale Games, even if it doesn’t have all of the original employees, is back from the dead. The good news for fans is that original directors Dennis Lenart and Nick Herman are working on the project. The bad news is that development on The Wolf Among Us 2 has been restarted in order to move the game to the Unreal Engine. 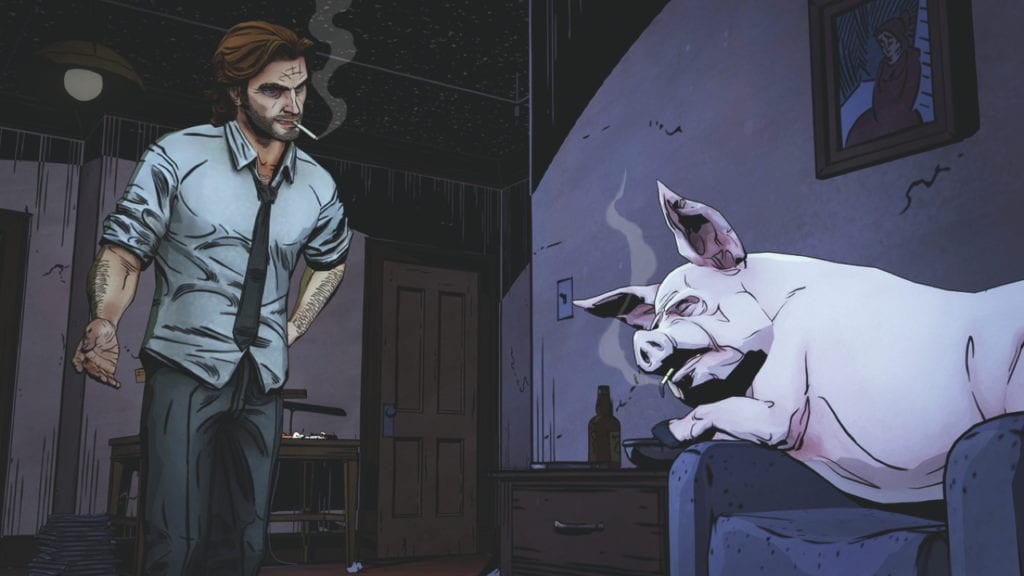 A new beginning and a new engine

The Wolf Among Us originally released in 2013. Before Telltale went under, it stated that it was working on a sequel. However, that hope went away when Telltale did. There has been nothing but radio silence on the topic until The Game Awards last week. But in an interview with USgamer, the CEO of LCG Entertainment/Telltale, Jamie Ottilie, stated that they wanted to give the developers a clean slate to work with.

There isn’t any information yet about The Wolf Among Us 2‘s story, but there is plenty of source material to draw from. The Wolf Among Us is based on the Fables comic series by Bill Willingham. The comics focus on a grounded universe where fairy tales meet reality. I found The Wolf Among Us to be Telltale’s most engrossing adventure after their original The Walking Dead, so it’s good to know that Telltale’s stories will continue. If LCG Entertainment is shifting to a new engine, hopefully that means they can use it to continue the mini-Renaissance that adventure games experienced this decade.

The Wolf Among Us 2 currently has no release date. And you shouldn’t hold your breath for a release any time soon. If you want to to try out the original, it’s free to play for two more days on the Epic Games Store. 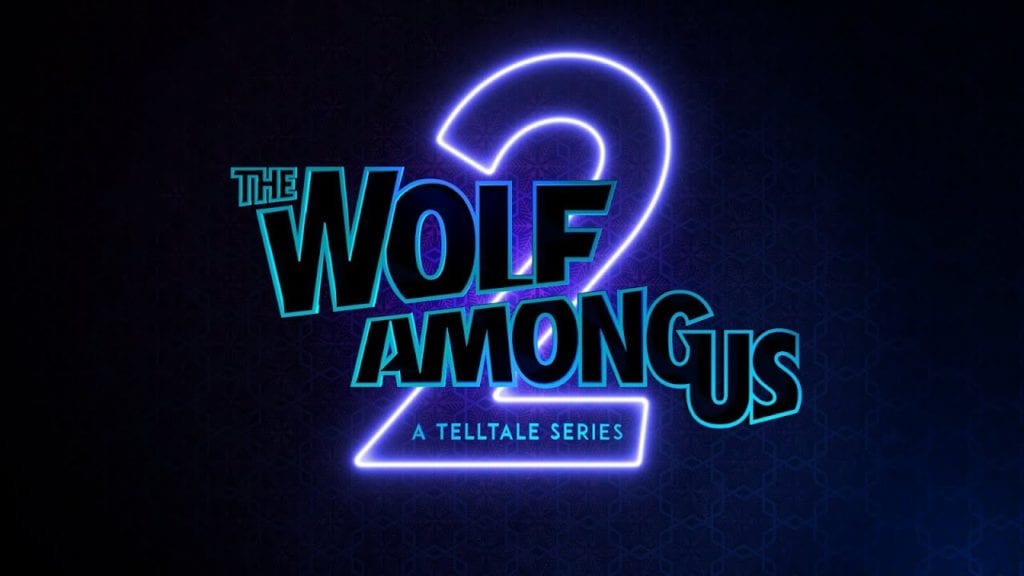 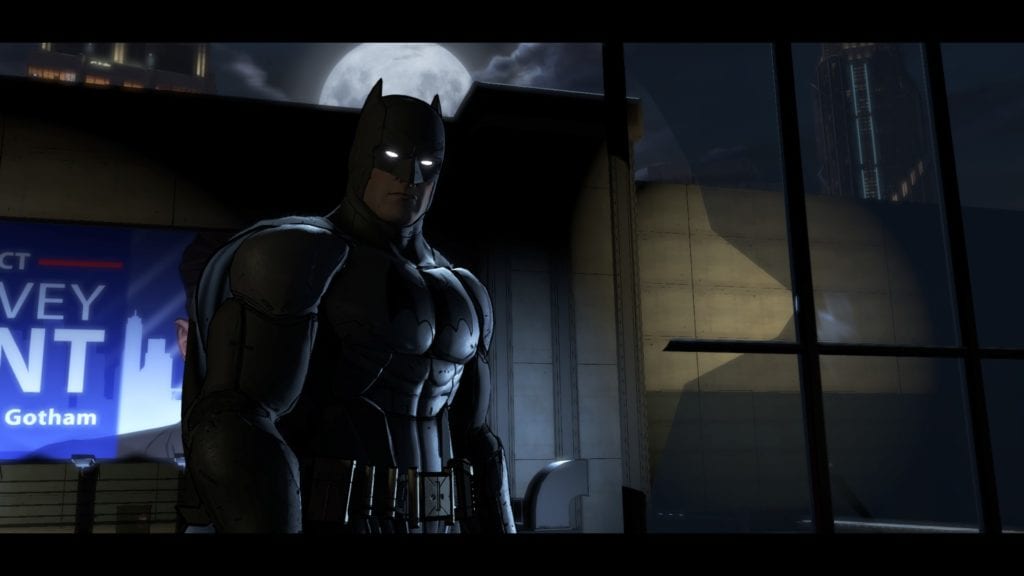 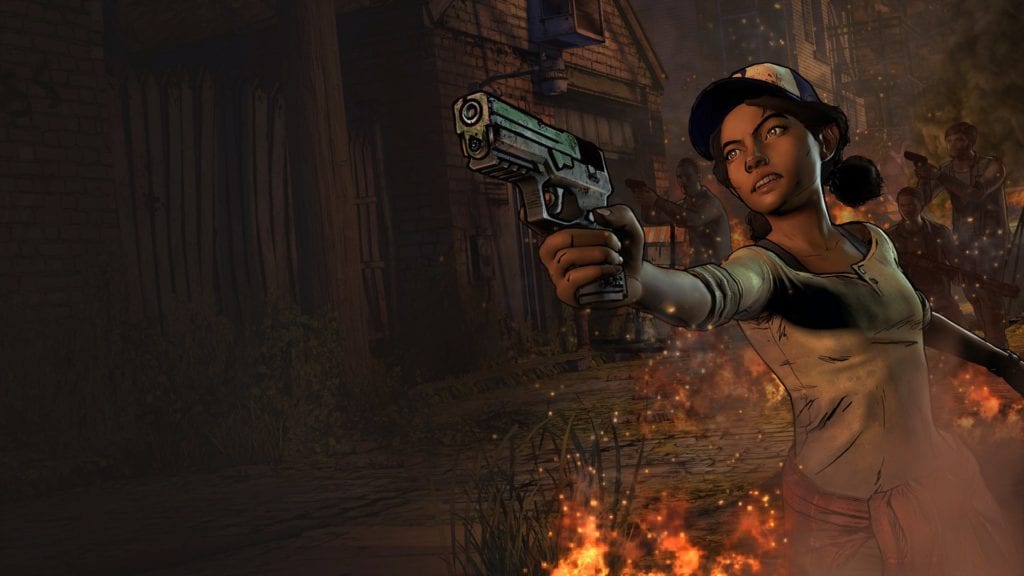 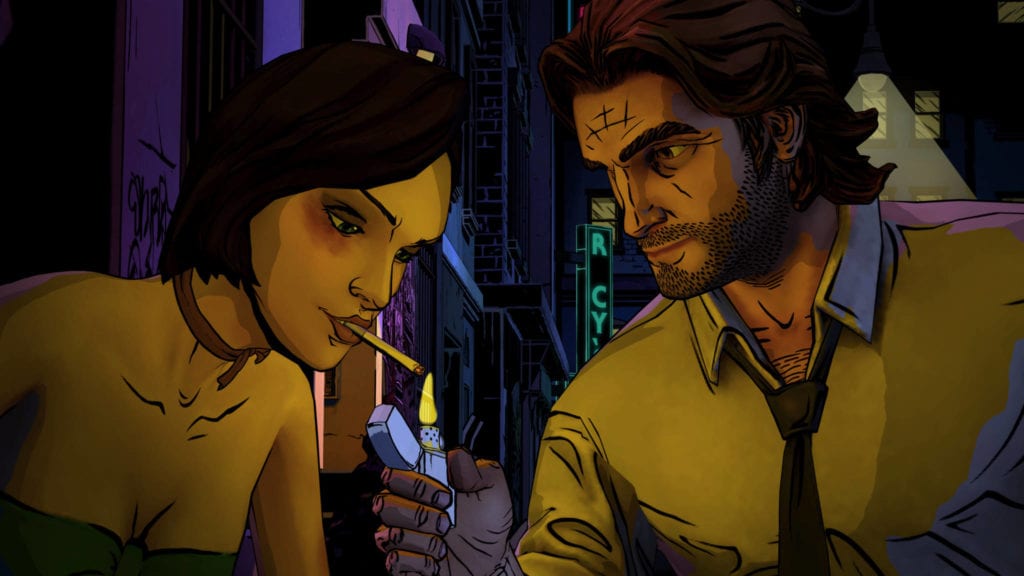 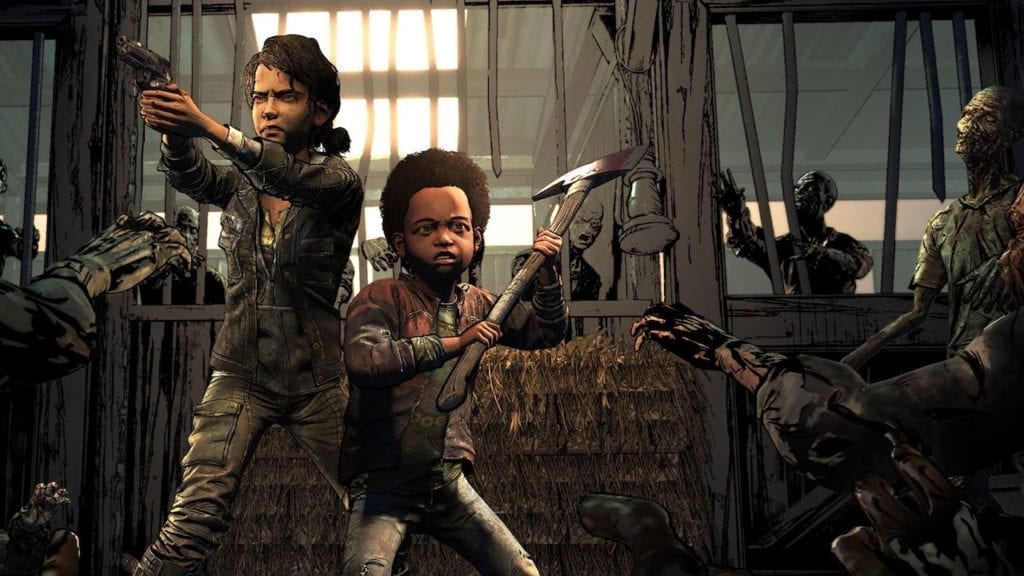 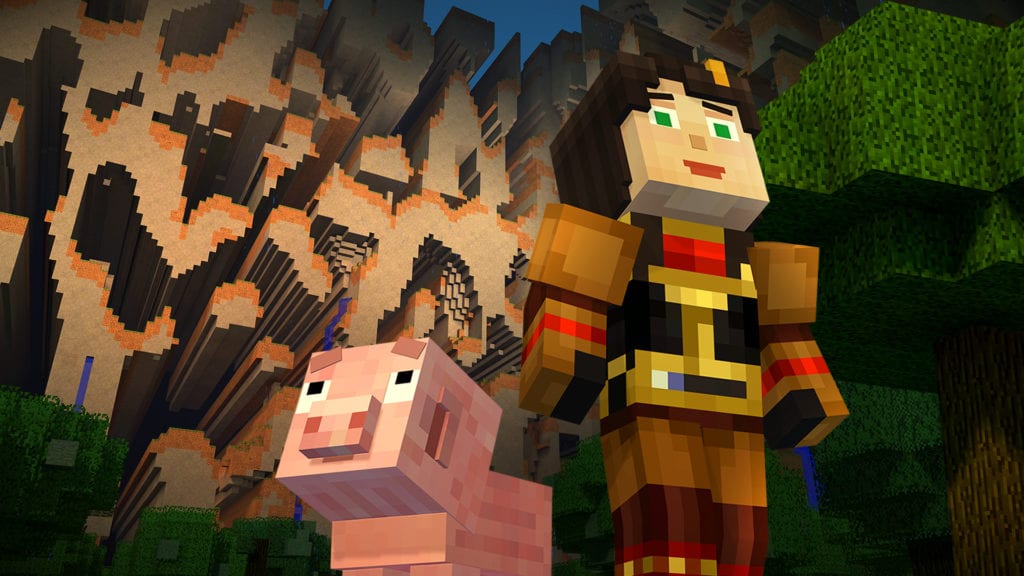 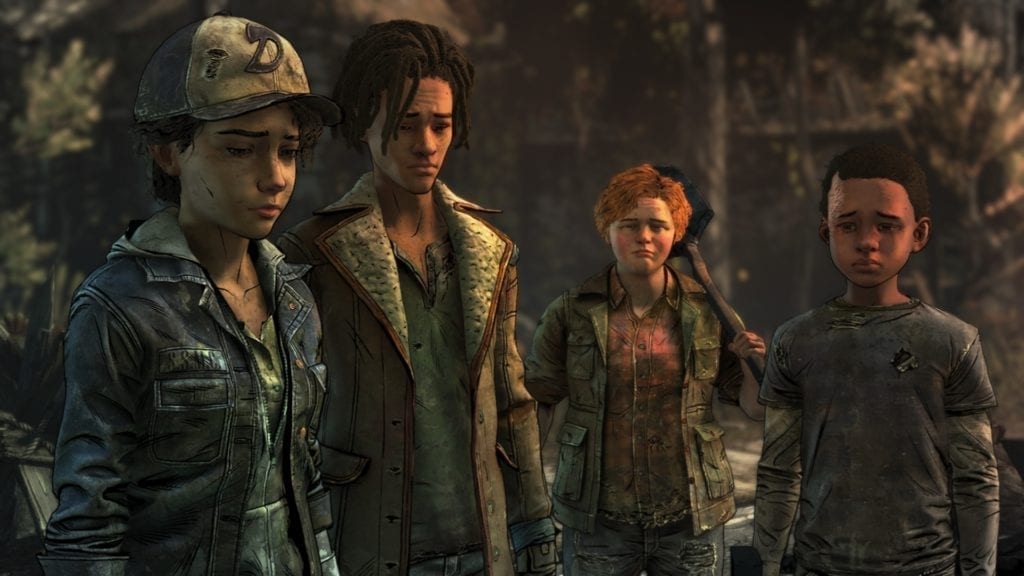 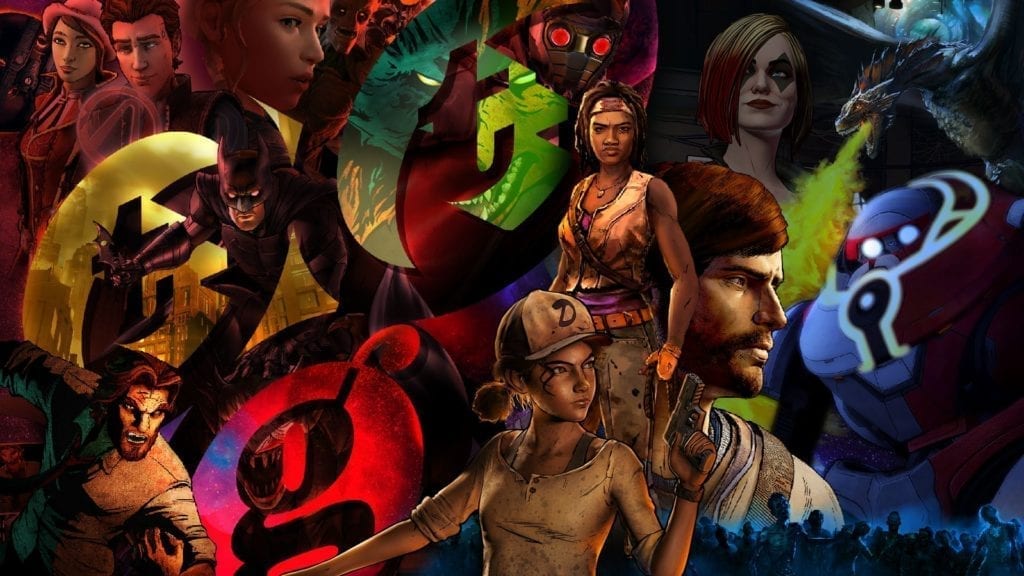 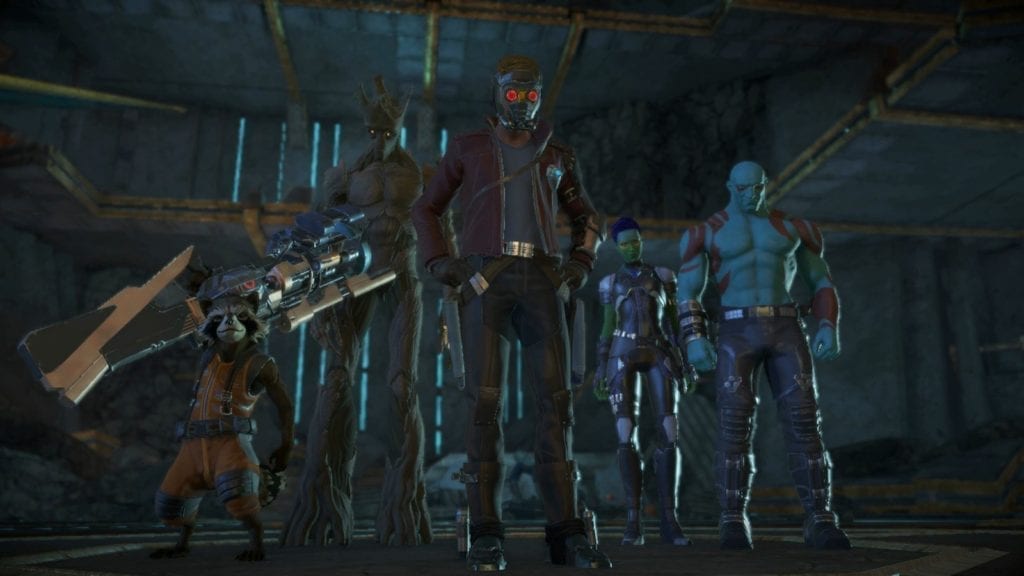 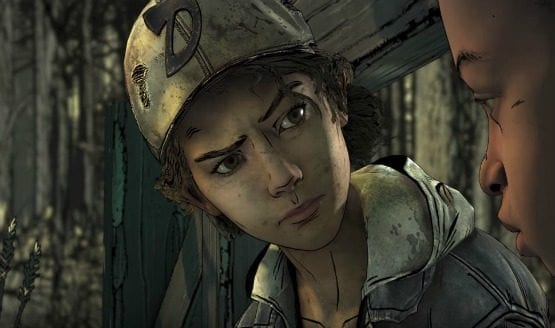 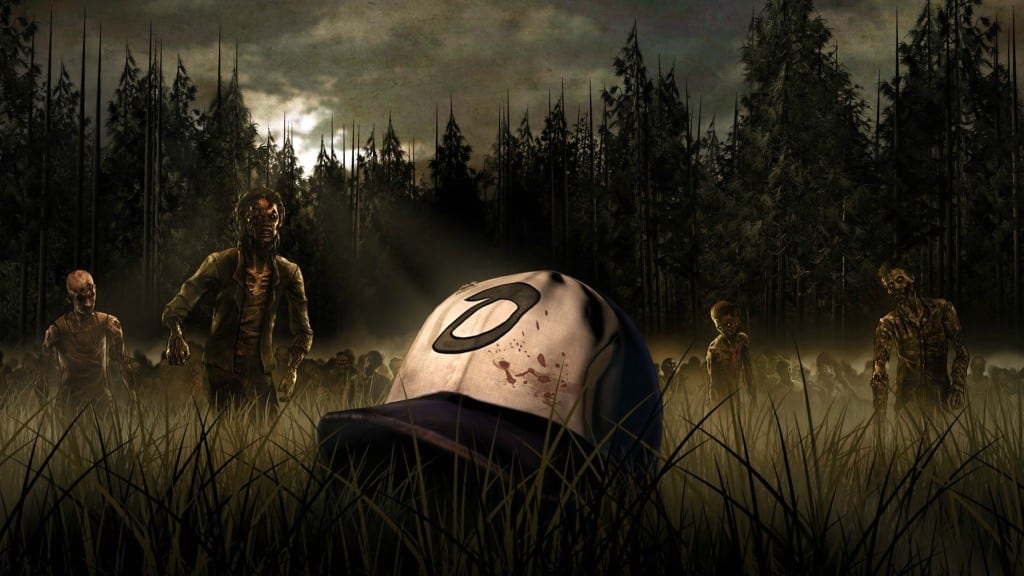 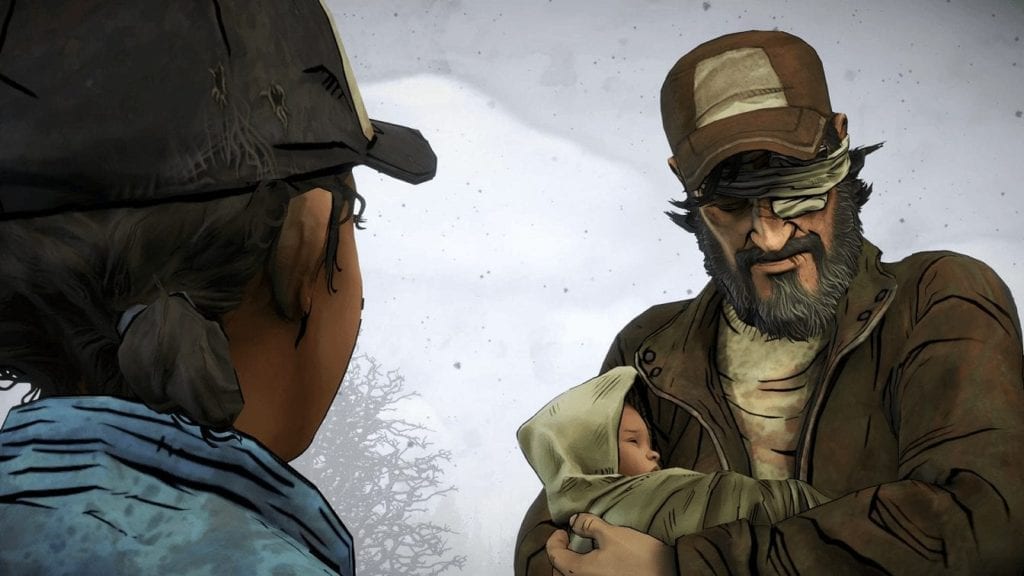