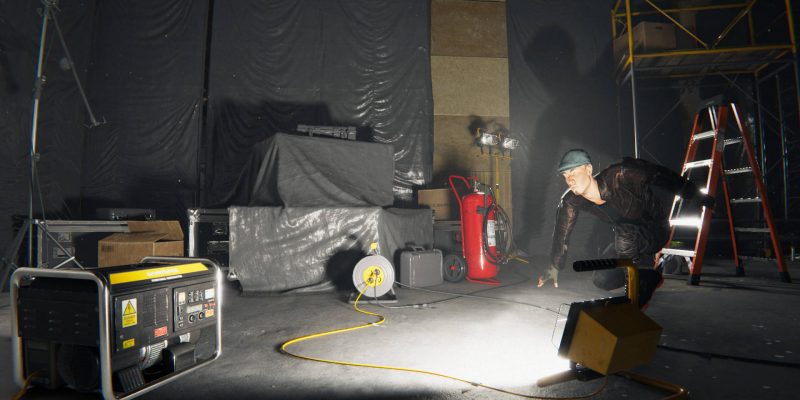 Ultimate Games have officially revealed Thief Simulator 2, the sequel to the VR thieving game that launched on PC via Steam in 2018 to a lot of success. The game will bring a slew of new features and enhancements, including three distinct locations with many goods to steal.

The first Thief Simulator was released back in 2018 and received very positive Steam reviews from players.

This time around, Thief Simulator 2 is being developed by a new studio based in Poland called MrCiastku. As for the gameplay, timing and planning will be key if you are to succeed as a professional thief. Players will have to do all this in the first-person perspective while making sure to cover their tracks before the mission is compromised. The first was a virtual reality game, however, it is unclear whether this will also be the case with the sequel. Thief Simulator 2 seeks to grant players more opportunities to be creative by adding new equipment such as a crowbar and a detailed skill system.

Time to rob a bank

Thief Simulator 2 will feature three locations filled with great opportunities to steal valuable objects. As you progress through the game, you’ll be working your way up from robbing small houses to breaking into banks and other high-security locations. Even stealing the occasional vehicle between heists is an option that will give you valuable experience and further boost your career. Rafał Jelonek, COO at Ultimate Games S.A., announced that Thief Simulator 2 “will improve the best features and solutions known from the first installment” while offering new and exciting goals and challenges. He even stated that the sequel will be even larger and “prettier” than the original, with plenty of “surprises” for fans of the first installment. Aside from the quality of life improvements, the developers have been listening to feedback from the community and are looking to expand on everything players enjoyed from the first game.

Thief Simulator 2 will release in 2022 on PC via Steam.