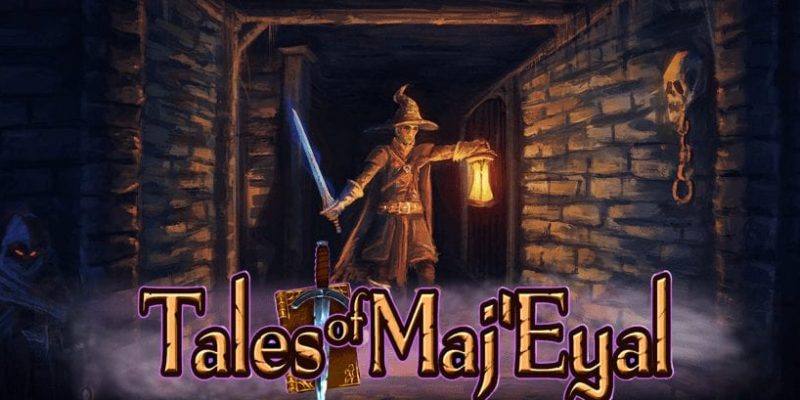 Daily Royale is showing signs of action the end of this month with four games on offer this weekend. Get Tales of May’Eyal, Skyward Collapse, Influx, and Tidalis, with the most dirt cheap prices ranging from $ 0.99 to $ 2.38.

But that’s not all? You can still catch up to Indie Royale’s Ludosity Bundle over the weekend here.

On IGC today is Monster Hunter Freedom Unite. Sales are up for Fez, Bioshock, Blazblue Chrono Phantasma (pre-order), and more! Don’t forget that God of War Ascension multiplayer content is free for a limited time as well. Check out all the sales and details here.

Nintendo has sales up for Ubisoft games on Wii U and 3DS, including ZombiU and Rayman Legends on Wii U, and Rayman 3D  and Rayman Origins on 3DS. The new Zelda-themed DLC for Sonic Lost World is also now available for free. You can check out Ubisoft’s sales here and new releases for Wii U and 3DS here.

GOGcom offers a great range of titles from Interplay, including Giants: Citizen Kabuto, Earthworm Jim series, MDK 1&2, Freespace 1&2, Die by the Sword and more. New are Slave Zero, Unholy Heights, Ether One, and Moebius (pre-order). You can check them all out here.

This week’s Humble Bundle offerings benefit open source organizations like Ren’Py and OpenFL, and each game offered was made using an open source tool. Get Magical Diary, Offspring Fling, Planet Stronghold and NEO Scavenger (Early Access). Pay $ 6 or above to get Anodyne, Defender’s Quest: Valley of the Forgotten, Evoland, and Incredipede. This bundle comes with soundtracks for some games and a demo of Even the Ocean.

In the spotlight this week from Desura are WizardWizard for Windows and Mac and  Nuke-Nin,  Zombie Hunter Inc, and Tr-Zero for Windows.

As expected, Steam has quite a sale up for the end of this month. Among the games on sale until April 1 are the Arkham games, Sleeping Dogs, Just Cause 1 & 2, Deus Ex: Human Revolution – Director’s Cut, Dungeon Siege 1 to 3, The Last Remnant, and 7 Days to Die (Early Access). We already know we won’t be able to cover all of it, so you can peruse the games on sale here.

Image is from Tales of Maj’Eyal.