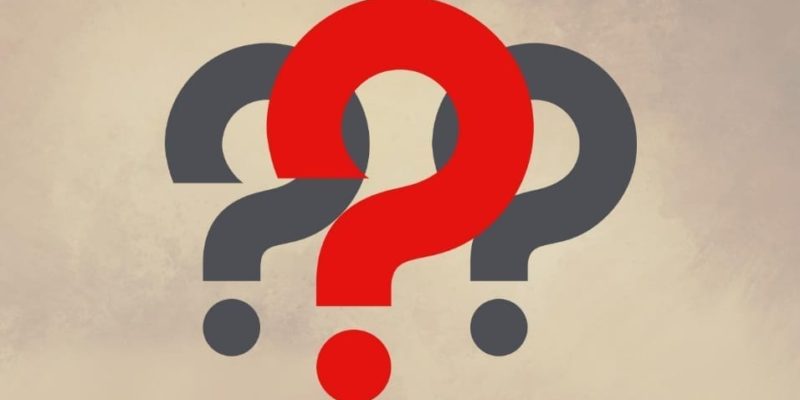 THQ Nordic has become nothing short of a powerhouse publisher in recent times. This is in contrast to where the original THQ company was years ago, liquidating the majority of its assets. As the Electronic Entertainment Expo (E3) draws near, THQ Nordic has cashed in on the hype of the show, teasing three new games it has yet to reveal.

For anyone that has browsed any of the social channels for THQ Nordic, you might have noticed a few changes. The cover photo for the Facebook page now hosts a panel-style image with three question mark placeholders. The same logo design can also be seen on the profile images there as well as on its Twitter page. Is it too soon for another Darksiders? 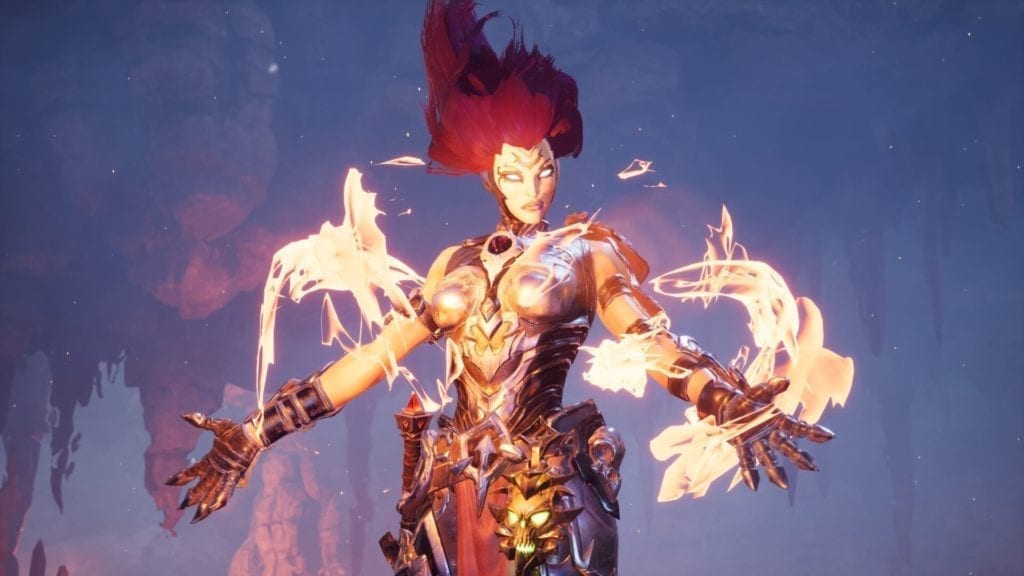 If you’re heavily anticipating what the next reveals are going to be, you’d probably have to set a few alarms to experience each one as it happens. The THQ Nordic announcements are slated for June 5-7, having a game announced each day leading into the E3 weekend (see below).

The recent move to showcase games prior to the actual expo opening is something already seen for this year’s E3. Google announced yesterday that it would host a presentation on June 7, talking more on its recently announced Google Stadia. The Stadia Connect event promises to deliver more on the launch window and pricing for its newly announced streaming service for video games.

There’s no telling if the titles that THQ Nordic has queued up will make it to their full announcement dates without being spoiled. Just yesterday we saw what looks to be the next Watch Dogs game from Ubisoft, seemingly leaked via an Amazon UK advertisement.

What do you think THQ Nordic is cooking up? Any guesses as to what the three mystery titles are? Let us know in the comments below!

By A.K Rahming51 seconds ago
News

By Steven Wong16 mins ago
News