Thronebreaker: The Witcher Tales released on Steam just a couple of days ago. CD Projekt Red’s standalone RPG — originally meant to be Gwent’s single-player story — did earn some flak. That’s because it initially released with regional pricing enabled for several countries, however, it seems CDPR followed the trend as they had done with GOG (which they also own). Regional pricing difference has, indeed, been removed for a number of players all over the globe. The game’s cost in various countries was brought in line with its $29.99 base price. Check out a tweet below explaining the decision:

Thronebreaker regional pricing has been adjusted on Steam to the equivalent of $29.99. Its was never our intention for the game to cost less. Sorry for the inconvenience.

Regional pricing on Steam works in a way so that it takes into consideration a number of factors such as purchasing power parity, taxes, economic comparisons, wages, and the like. In layman’s terms, this simply means that games tend to be cheaper in less affluent nations. This allows players in those parts of the world to be able to afford certain games especially AAA titles.

For instance, $30 for a video game might not seem like much some in the United States (which tends to be the benchmark for pricing). However, if you convert that amount to a currency from a third world or a developing country, and use a similar pricing point, then a vast majority of folks from those regions would not be able to afford it.

Assuming you have a minimum wage job and barring other expenses:

So yes, CDPR’s decision to adjust regional pricing for certain countries is definitely surprising especially since they originally debuted Thronebreaker at lowered prices. Here’s an image from Steamdb detailing the various pricing points (you might even notice the sudden spike):

Some countries such as China, Vietnam, Russia, Ukraine, and the Philippines don’t have the recent price hike just yet. Unfortunately, if you look over on the right side, you’ll notice that Malaysia, Taiwan, Thailand, Argentina, Colombia, and India had this price increase already active. It’s led to a number of complaints from players in those countries that are affected.

Some might wonder if this is all due to Thronebreaker: The Witcher Tales being a new game. Indeed, one might draw a comparison to The Witcher 3: Wild Hunt. Geralt’s critically and commercially successful romp was cheaper in a number of countries. Oh, but it’s not just due to the game being around for years. In fact, if you take a look at the regional pricing for The Witcher 3 (base game) and the Game of the Year Edition, their prices were significantly lower compared to the US even when those games debuted. 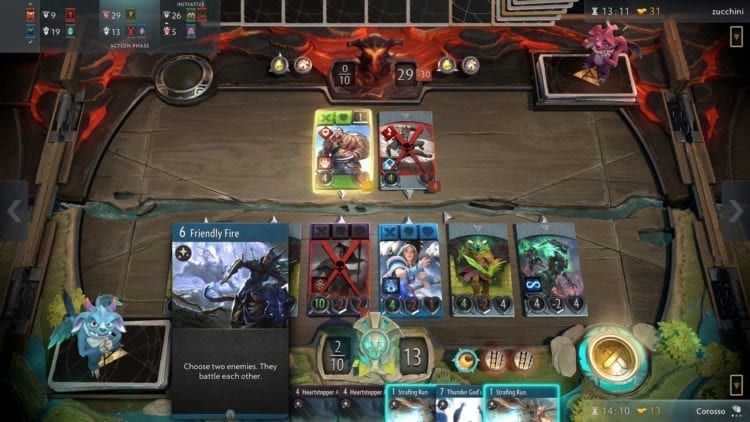 Valve Does It For Artifact And It’s Okay?

Another comparison that could be drawn is with Valve’s pricing for its own card game, Artifact. Despite owning Steam, Valve ignored regional pricing for Artifact; it’s currently at $19.99 for a majority of countries. And yet, that’s actually understandable. The reason for that is because of Artifact’s trading system.

Purchasing Artifact would include several card packs. Additional purchases of card packs are priced at $1.99. If you don’t like some of your cards, you can trade them in via the Steam Community Marketplace.

Can you imagine, then, if regional pricing was active? It would be possible for someone to buy the game (or its additional packs) for a cheaper cost. In turn, the cards obtained will end up having a lower selling price in the Marketplace. It’s quite different from Thronebreaker which is, predominantly, a single-player experience without card trading.

Vermintide 2’s Next DLC Will Bring You Back To Ubersreik