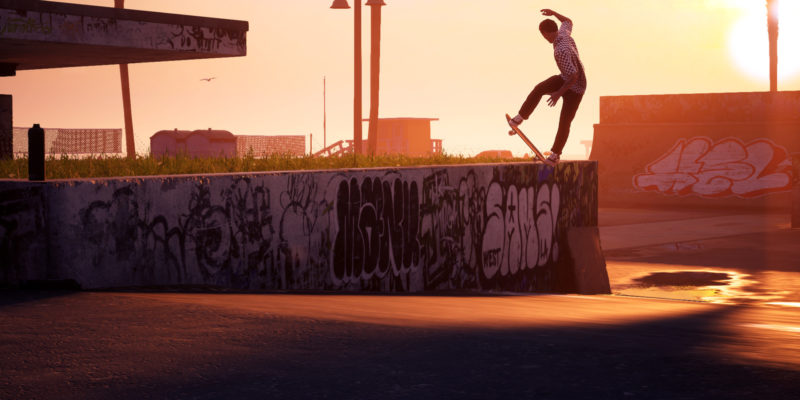 With the recent announcement of a remake of Tony Hawk’s Pro Skater 1 and 2, the skateboarding genre is undergoing a resurgence it hasn’t seen since the debut of those two classics. Even EA finally announced the existence of Skate 4 — maybe. Sure, it really didn’t say anything else about the game, but still. It’s great to see this sub-genre of games come roaring back to life. To celebrate this, a documentary is being made about the legendary series that started it all, and it will arrive on August 18.

You’re humming the song, aren’t you?

The documentary, titled Pretending I’m a Superman – A Tony Hawk Video Game Story, will release one month ahead of the remaster’s scheduled September release. The film originally premiered at the Mammoth Film Festival in Mammoth Lakes, California this past May. The festival is aimed towards upcoming independent filmmakers and tries to support the careers of that next generation of creators. After its premiere, D’Amato Productions acquired the rights to distribute the film (the ultimate end goal for many independent filmmakers at these kinds of festivals).

Though the film mostly centers around Tony, it also features appearances from familiar faces like Rodney Mullen, Chad Muska, and Steve Caballero. Originally announced in January of 2017 by the Birdman himself, it has been a long and winding road to the official release. The documentary boasts “never before seen” footage of the skaters featured in the film. 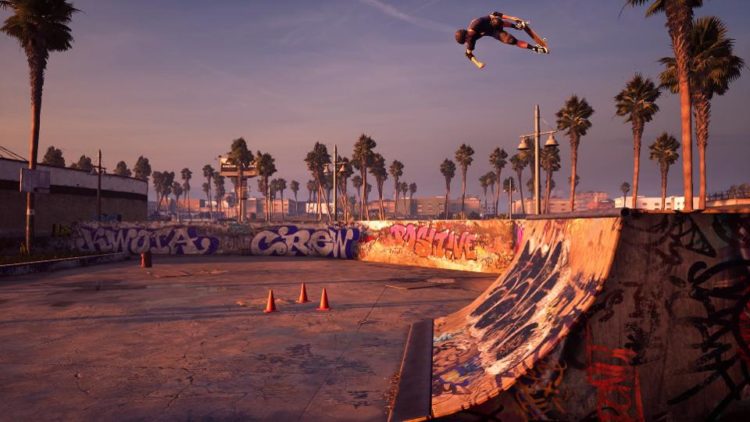 Plus, since this isn’t an Activision-funded project, we will able to see the entire story of the franchise. That means covering everything from its meteoric rise to its subsequently grand fall from grace (remember Tony Hawk: Ride? What a disaster…).

No specific digital platform was mentioned in regard to when the film releases. It likely won’t be too hard to find, though. Pretending I’m a Superman releases on August 18.