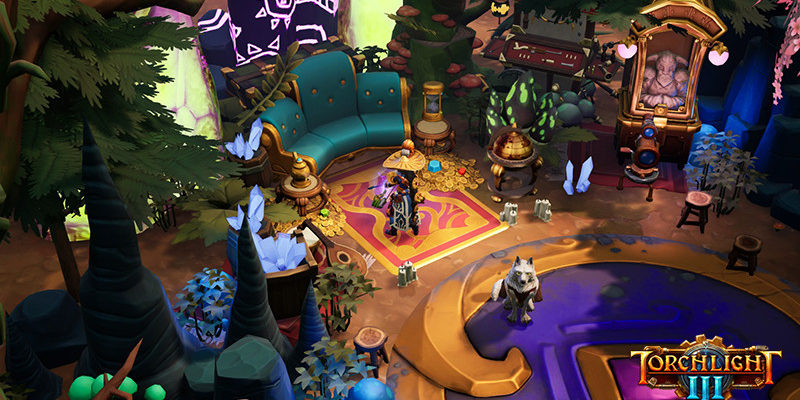 Torchlight III is slowly hitting its stride in early access. My initial impressions left me feeling disappointed due to a gamut of conflicting systems, wonky mechanics, and connection issues. Later, I was able to try out the Echonok update. Though server issues and lag persisted, I was very happy with the necessary changes to in-game mechanics and the inclusion of the game’s third act. Oh, and recently, developer Echtra Inc. unveiled more plans that are in store for Torchlight III. These include Fazeer’s Dun’djinn (an endgame dungeon with lots of rewards), a Relics system rework, and a character wipe.

Fazeer Shah is a character that long-time players encountered back in Torchlight II. In Torchlight III, however, this being has amassed a lot of powers and he’s just chilling at the player’s personal fort to offer them new challenges. 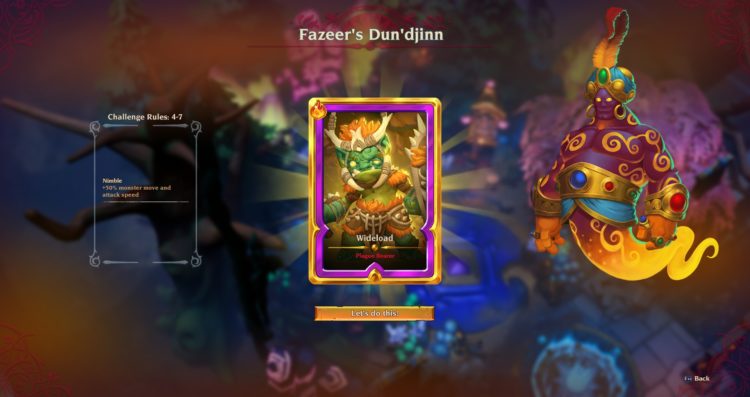 So, how exactly does Torchlight III‘s endgame work? Well, first, you’ll need to clear Act 3 – Echonok to finish the campaign. Then, once you’re back at your fort, you’ll need to construct Fazeer’s Throne to summon him. He’ll then present you with multiple challenge card selections: 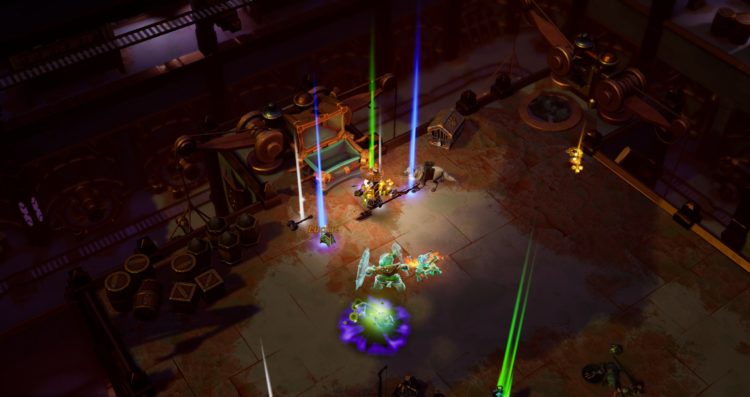 Once you’re ready, go ahead and delve deep inside Fazeer’s Dun’djinn. You can even bring your friends along to form a party.

The goal in the endgame dungeon is to clear out enemies prior to facing a boss. Defeating this boss will then save your checkpoint (you can restart from this checkpoint in case you die while soloing or if your entire party wipes).  Additionally, as you progress through Fazeer’s set of challenge cards and defeat bosses, you’ll unlock new tiers.

Aside from the loot in the endgame dungeon, you’ll also obtain Fame by defeating champs/elites, taking out bosses, and completing quests. Fame level-ups can then be used to purchase nifty rewards (more loot!) from Torchlight III‘s Contracts system.

The Relics you find in Torchlight III function as “elemental boosts” (fire, lightning, cold, poison, and bleed), providing you with additional skills, passive perks, and, technically, a “super” ability. Still, the devs at Echtra Inc., and many players (myself included), understand that the system does need a few tweaks. According to Echtra, this is what the Relics rework would entail:

We are looking to create an experience with Relics that starts with character creation. You will choose the Relic when you first create your character that will ultimately define your build as you play through the game. Ember Cores will no longer be something players loot and use to craft Relics and they will be removed from the game entirely in this update. Additionally, because of the dramatic change, we plan to wipe all data on the live servers when this update goes out in about two or three weeks. We know wipes aren’t something players generally look forward to and we don’t make this decision lightly.

Okay, so we’ll see Relics introduced during character creation (nudging players to try out the mechanics and adapting their playstyle based on their choice). Ember Cores will also be removed from the game, which also leads to more questions about how/when we’ll be able to choose different types of Relics. 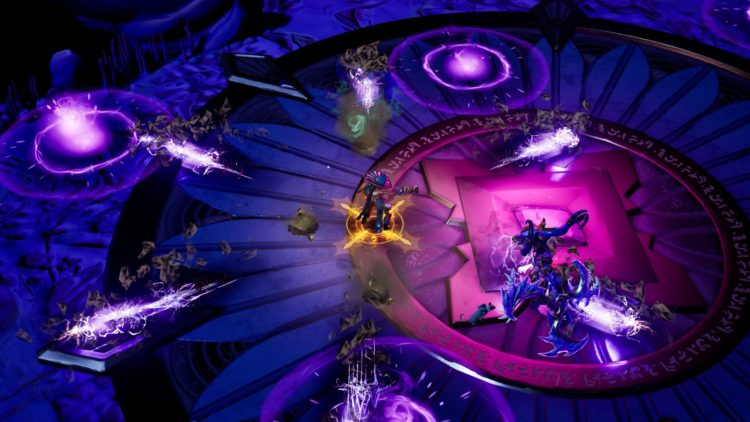 That last part, however, tends to be fairly important too: “we plan to wipe all data on the live servers.” Given the Relics rework and a slew of other changes in Torchlight III, we’ll need to start from scratch and redo our adventures all over again. That’s to be expected while the game is still in early access.

The good news is that Echtra will also open up a public test realm (PTR) next week. This will allow folks to have a playground while the live servers are undergoing a wipe or if they’re unavailable. Plus, they’ll get to check out upcoming changes before they’re introduced in the live servers.

Torchlight III‘s Fazeer’s Dun’djinn endgame activity will also be available via the PTR starting July 14. Meanwhile, the Relics rework and live server character wipe will occur around two or three weeks from now (probably at the end of the month). Don’t worry because the devs will give everyone ample time to prepare.