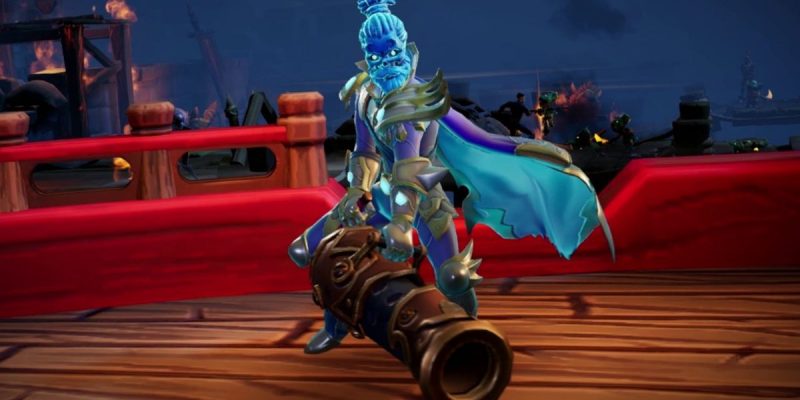 The free spring update for Torchlight III introduces a new class: the Cursed Captain, an “adventurous spirit” stuck between the realm of the living and the dead. The Cursed Captain is able to combine his piracy and necromancy abilities to summon an undead crew and plunder treasure. The game’s developer has been teasing this update since February, and players can finally hop aboard and try out the new class today.

The captain’s origins are unclear, and there are many conflicting stories about his time in the world of the living. Some speculate that he was a charming man who took to the sea after being turned down by a princess. Others say the Captain was a murderous pirate who lost the map to his buried treasure. Either way, it sounds like he could be a fun, new class to play in Torchlight III.

The Cursed Captain was initially drafted in March 2020, but he wasn’t ready to sail until the spring update. The development team created several concepts of the character based on an oceanic theme. Obviously, the idea didn’t make the cut back then, but hopefully, the wait would have been worth it with the new version. 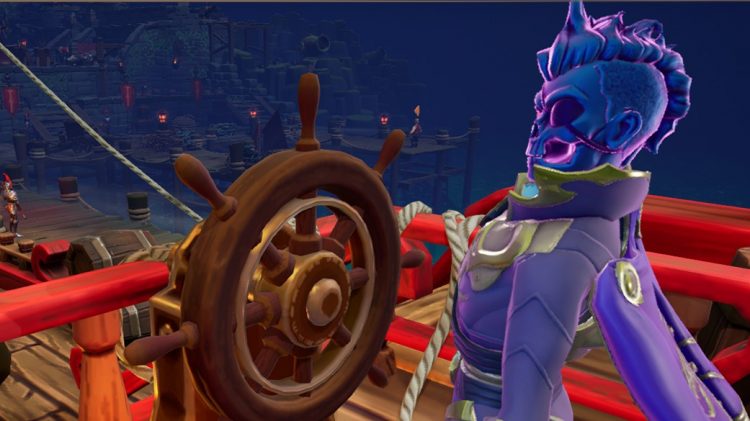 According to Echtra Games, the developers were conflicted between designing a melee-focused class or a summon-focused class. Eventually, the latter was the winning idea and the team went with it.

Players will have a wealth of customization options to change up the Cursed Captain’s look to their liking. The default design sports epaulettes and a dark blue cap which fits well with the nautical theme of the character, says developer Echtra. The Cursed Captain will also wield a unique class-specific canon to help devastate his enemies.

The captain possesses many skills such as Ghost Ship which summons a pirate ship capable of damaging enemies with its array of canons. Take a Swig also lets you step back from battle, restoring maximum health and reducing damage taken briefly. You can even summon a whirlwind of souls and spirits that pulls enemies towards it to deal damage and slow them down.

Nivalis announced, is a slice-of-life sim set in the Cloudpunk universe