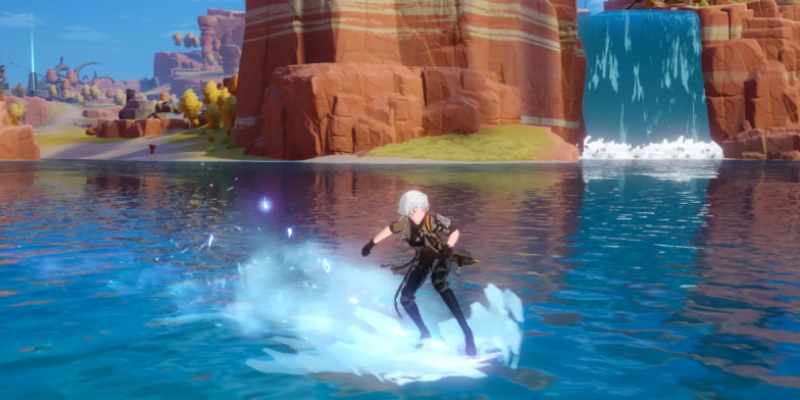 Relics are an essential part of Tower of Fantasy. They serve several purposes, making various aspects of the game easier. Be it traversing the open world, tanking bosses, or improving your overall DPS, making the most of them is essential. But which relics are worth using and leveling up? This is our guide on the best relics in Tower of Fantasy.

Below is the tiering for each of the SSR and SR relics. S Tier means that it is a must-have for any account, A Tier is strong but more situational than S Tier, B Tier describes a decent relic that isn’t essential but can be useful, and C Tier relics are either too niche or just not worth using.

By far the two best SSR relics in Tower of Fantasy are the Colossus Arm and Type V Armor. The Colossus Arm is the best DPS relic in the game and is exceptional for killing bosses as fast as possible. Its raw damage is practically impossible for any other relic to compete with. The only downside is that it needs to be ranked up to 5 stars to reach its true potential. 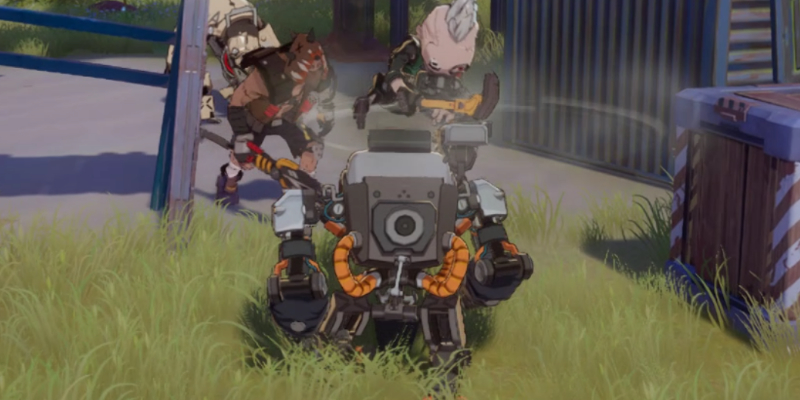 Wreak havoc with your very own mech.

As for the Type V Armor, using it summons a giant mech that is fantastic for tanking. While in the Type V Armor you cannot be stunned, are immune to flame damage, and still deal a lot of damage. You can expect most high-level PvE teams to be running at least one of these. It can also be combined with the Drone, which isn’t a great relic but provides passive damage resistance for extra tankiness.

A sleeper pick for S Tier is the Hologram Projector. It creates a hologram of the user that deals damage based on your damage output. It’s the best choice for players who would rather just use a relic and continue playing as normal.

Alternate Destiny is one of the rare support relics in Tower of Fantasy. It creates a pocket dimension that heals and buffs allies who stand in it. Plus it provides temporary invulnerability, which will be more useful once harder content is added in future updates. 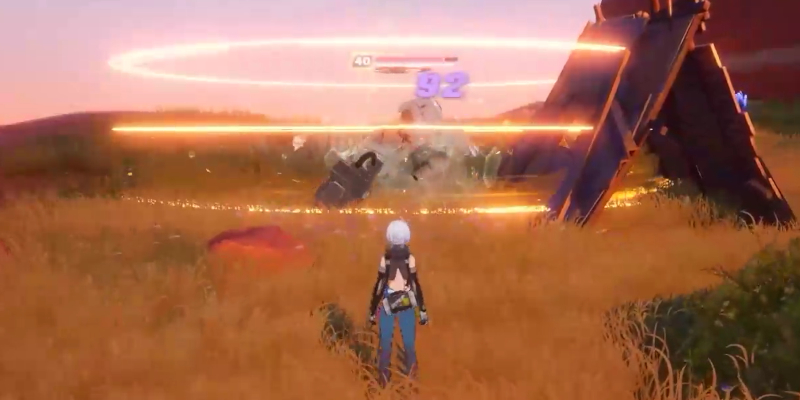 There is no escape for anyone struck by Confinement.

Confinement is a good DPS relic that deals damage and stuns targets. It’s not exceptionally strong, but its unique trapping mechanic can buy you time to heal up if needed. Similarly, Spacetime Rift is another DPS relic that doesn’t excel much in PvE but still serves its purpose well enough. It is outstanding in PvP and at 5 stars and can prevent an opponent from healing, which can be used to set up unexpected KOs.

Unfortunately, the last SSR relic isn’t worth using under any circumstances. The Omnium Shield creates a shield that blocks incoming projectiles for up to 20 seconds. Unless a boss is added that fires heavy-hitting projectiles that can’t be dodged, this relic is unlikely to ever be useful.

There are a lot more non-combat relics in SR than in SSR. For example, there are mobility relics like the Jetpack, Jetboard, and Cybernetic Arm. Their uses aren’t diverse, but when applicable, they are essential. The Jetpack and Cybernetic Arm are great for climbing and flying, while the Jetboard can be used to surf over large bodies of water quickly. 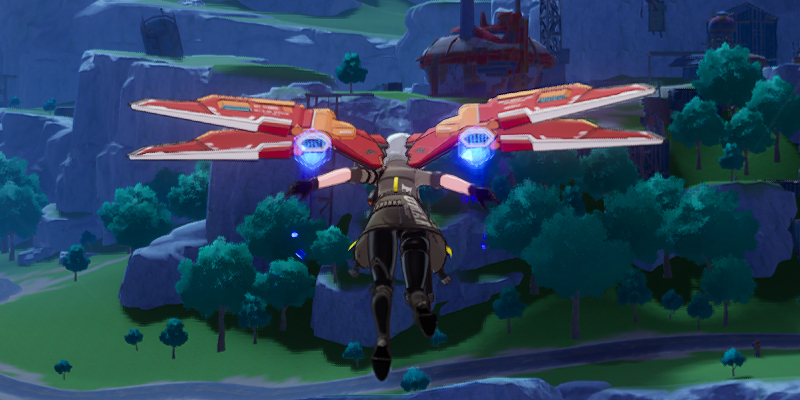 Fly through the skies and explore everything that Aesperia has to offer.

Equally, some of the best relics in Tower of Fantasy are only used to solve puzzles. Both the Omnium Handcannon and Strange Cube serve no real purpose outside of solving the puzzles designed with them in mind. However, those puzzles reward both Black and Gold nuclei that can be used to roll for Simulacra. More rolls equal more characters, so you’ll want to use these where they are relevant.

Shifting the focus back to combat, there are a couple of SR relics that are only useful in PvP. One of these is the Quantum Cloak, which makes the user invisible and greatly amplifies their next attack. It’s fantastic for landing a big surprise attack in a heated duel. The other useful PvP relic is the Magnetic Pulse. This cancels an opponent’s attack allowing for a hard-hitting counterattack when they least expect it.

The remaining five SR relics are all PvE-focused. The best of these is Magnetic Storm. Despite being an SR relic, it hits hard enough to justify using it over multiple SSR relics. The gist is that you use it, and several electric tornadoes spawn, dealing huge damage. It’s quick to deploy and hits hard. This relic should be used as often as possible during PvE content. 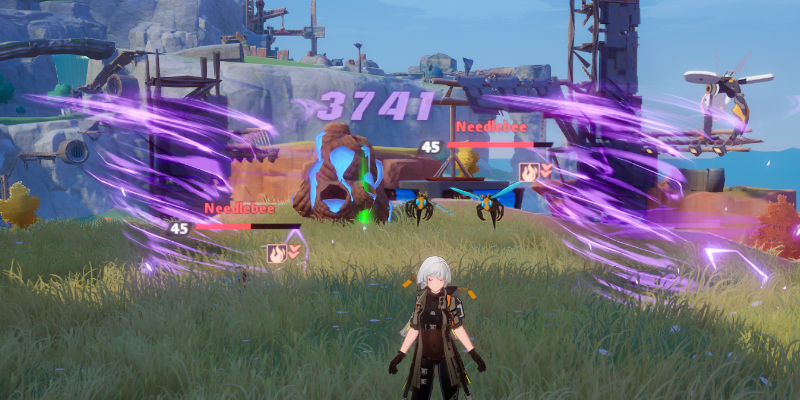 Whip up a storm and make your opponents regret getting in the way.

Another one of the best DPS relics in Tower of Fantasy is Missile Barrage. It fires a barrage of homing missiles that deal a sizable chunk of damage. It isn’t as devastating as Magnetic Storm, but it makes up for that by having a much shorter cooldown. This is a good option to deploy when your stronger DPS relics are on cooldown.

Both Couant and Lava Bomb are okay relics that will buff up your overall damage. However, the Lava Bomb is awkward to use, and there are better alternatives for passive buffs than the Couant. Some players may find the Couant a little more useful for PvP, but even then it’s far from essential. Last, and truly least, is the Hovering Cannon, which outside of its occasional freeze debuff is otherwise useless.

Tower of Fantasy is available on PC via the game’s official launcher.