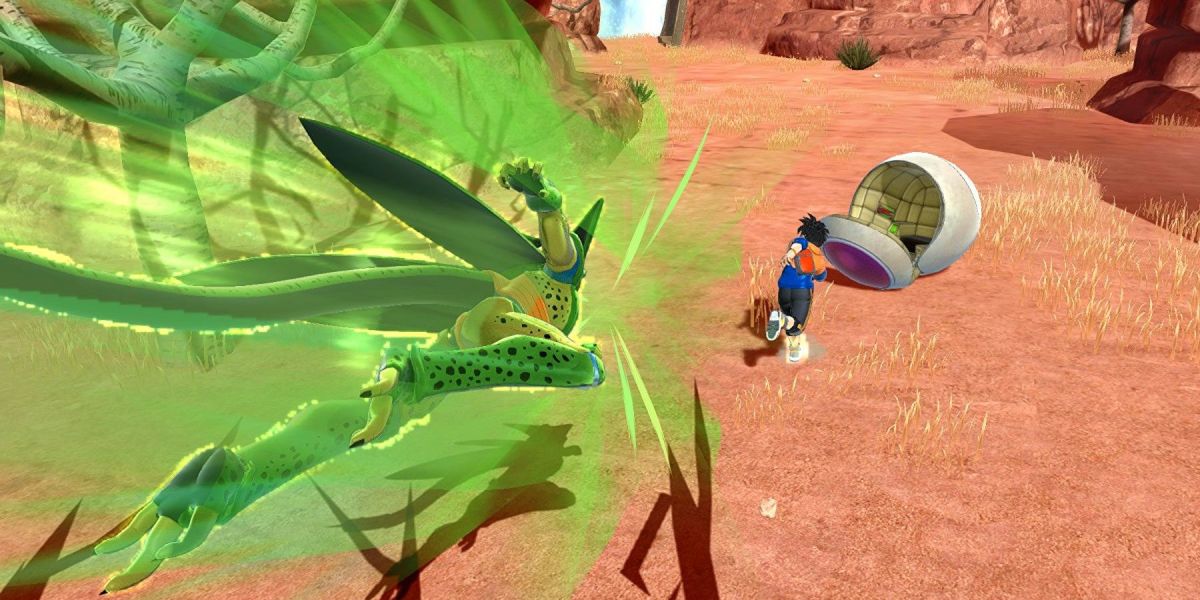 Last week, Bandai Namco unveiled the latest entry in its licensed Dragon Ball video game catalog, dubbed Dragon Ball: The Breakers. This new game surprised quite a few fans of the Dragon Ball titles, as rather than functioning as another fighting game or RPG, it features asymmetrical online gameplay in which seven survivors have to flee from a rampaging supervillain. As fun as this idea seemed, many still had questions over the specifics of the gameplay, as well as whether or not it would turn out any good. Thankfully, Bandai Namco just offered to provide answers to both of those questions, as they opened up closed beta testing registration and uploaded an extensive new gameplay trailer for Dragon Ball: The Breakers.

According to a press release, the closed beta test will take place throughout December 4 and December 5 across four separate four-hour sessions. To have a chance at entering the beta, players will need to sign up for it before November 30 at 2:59 p.m. UTC, and they can do so here. Players can look for more information about scheduling and other specifics at the end of the new gameplay trailer.

What about the trailer?

Speaking of, the gameplay trailer goes into more detail over what the seven survivors must do to win the game, which the initial reveal mostly glossed over. Essentially, survivors must activate the Super Time Machine to escape from the premises. To do so, they have to set power keys and protect the startup system for a specific length of time. If they fail to protect the startup system, then they can make their way to a beacon and try to activate an emergency time machine instead.

The gameplay of Dragon Ball: The Breakers continues to show promise, and the closed beta testing will allow players to see if it truly is as fun as it looks. Players can expect to experience the final version of the game next year.