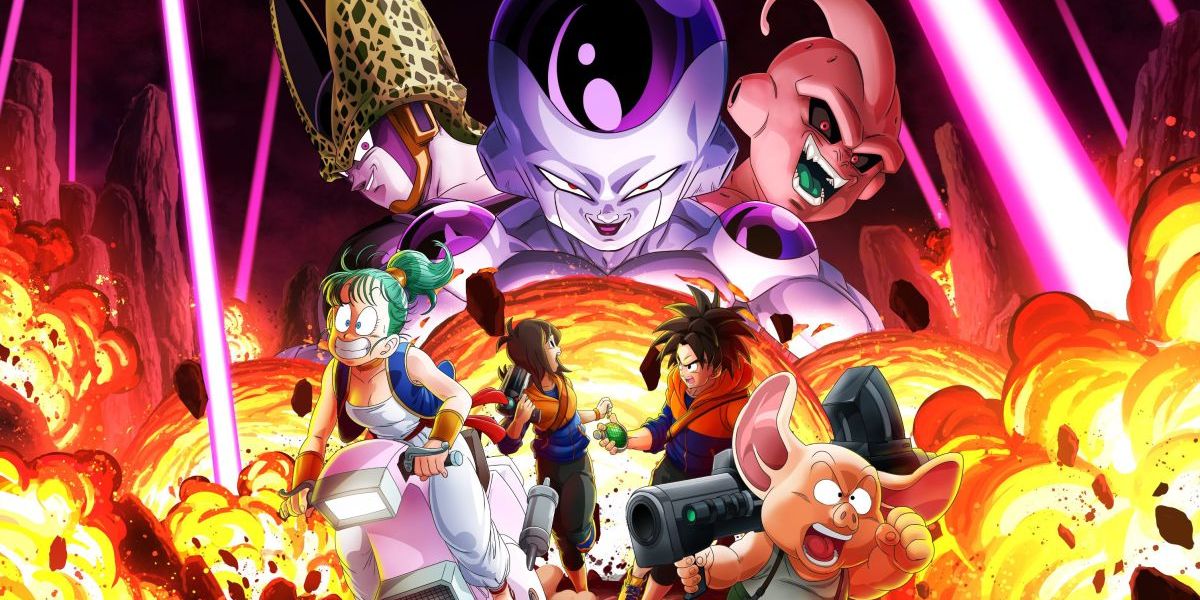 The Dragon Ball franchise has seen a massive number of video game releases over the years, and most of them have come in the form of fighting games. Considering that the series has a heavy focus on martial arts and superpowered aliens shooting beams at each other, it makes sense that Bandai Namco would see the fighting game genre as the most natural way to translate the series’ concept into an interactive medium. But while games like Dragon Ball FighterZ have found great success, many may understandably want the series to explore new ideas and genres rather than retread old ground. It seems that Bandai Namco has answered these fans’ call, as it just dropped a trailer for a new asymmetrical online multiplayer game titled Dragon Ball: The Breakers.

The beginning of the trailer shows a CGI cinematic depicting one of the cities in Dragon Ball Z in ruins. An unknown character peers out the window of their home to witness a man running in fear, at which point they go back into hiding. Soon enough, Cell, one of the series’ iconic antagonists, slowly walks past the house before breaking into it. Finding seemingly nothing, he soon leaves, but then a mysterious jar inexplicably starts sweating. This jar soon morphs into Oolong, who flees from the premises in a cartoonish manner.

Essentially, the gameplay of Dragon Ball: The Breakers follows in the footsteps of other popular asymmetrical online games such as Dead by Daylight. The premise sees one player controlling a superpowered villain, such as Cell, who has to hunt down up to seven survivors. These survivors, each controlled by a different player, run for their lives however they can as the villain attempts to fry them with beams and other attacks.

The trailer certainly makes Dragon Ball: The Breakers seem like an interesting game, especially since its core premise completely separates it from every other Dragon Ball game out there. Hopefully, this unique premise will translate into a fun, replayable, and polished product.

The Pathless, from the creators of Abzu, is finally out on Steam with bundles

MiHoYo is making another open-world game like Genshin Impact, but ‘paranormal’