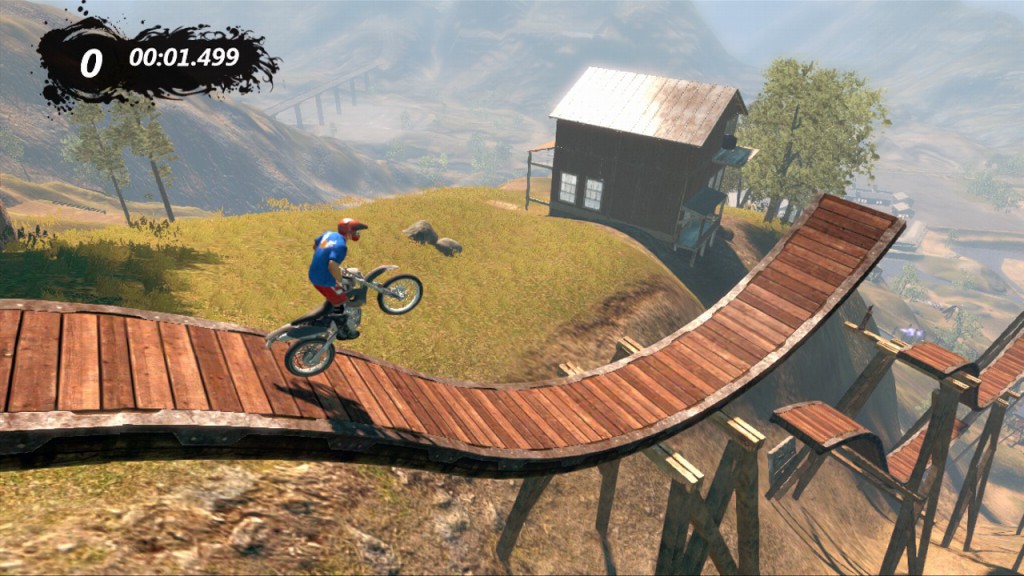 As a PC user, it’s been a bit frustrating seeing the last couple of Trials titles skip the beloved desktop box and settle on the Xbox 360 instead. Today though, Ubisoft has announced that the PC will be getting the full Trials experience once again with Trials Evolution: Gold Edition.

This package features everything from the rather popular Trials Evolution and also includes all the tracks from Trials HD. Not a bad little bundle at all.

It’s claimed to be “optimized and enhanced” for the PC, and is due in early 2013 as a downloadable title. Watch a gravelly voiced man tell you about it all, below.