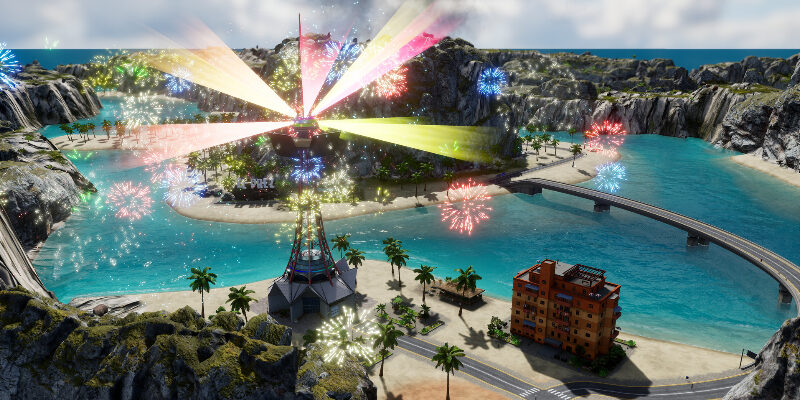 Publisher Kalypso Media and developer Realmforge Studios have announced plans to release new DLC for Tropico 6 later this month. Confirmed for an August 26 release, the ‘Festival’ DLC will bring non-stop party fever to Tropico 6. This will be the island tycoon game’s sixth major DLC following the release of Caribbean Skies last December.

The premise is as follows. The unstoppable evil force known as boredom is taking over Tropico, and it’s your job as the island’s honorable leader to turn things around. You’ll be tasked with using your expansive knowledge of partying to cheer up the community and raise their spirits once again.

This DLC will add a new festival mechanic to Tropico 6. These festivals are grand events that can be hosted to grant various unique effects and perks. Some examples include the ability to convert knowledge points into money and to spark a baby boom in times of population decline. There will be over 20 festival variants to choose from across four special areas.

A new mechanic means nothing without something to try it out on. The Festival DLC will introduce a new scenario-driven campaign that spans five different maps. To complete the campaign, you’ll need to drive away The Boredom, an ancient evil that has plagued island life for centuries. 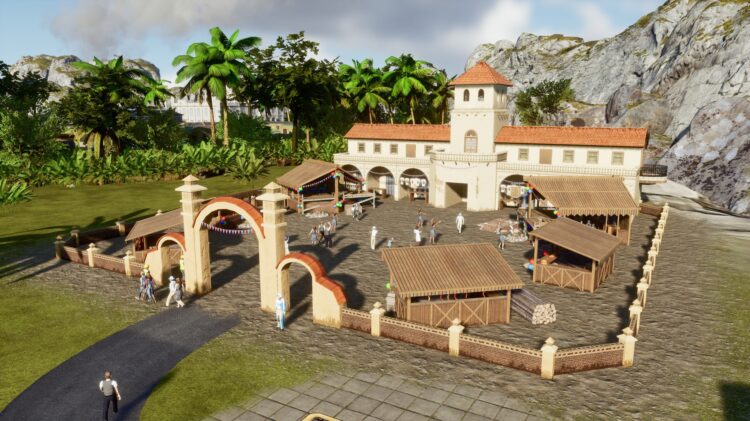 To help you do so, the Festival DLC will introduce eight new buildings into Tropico 6. These fun-filled structures shall include the likes of a balloon factory, a fireworks factory, and a dance school. Constructing these will be necessary to put together a party capable of ending boredom once and for all.

Naturally, this festival-themed DLC will arrive with its own soundtrack. Four new songs will be introduced with this DLC, each tailored to a different festival. Furthermore, players will be able to implement three new edicts and try two new customization options. Prepare to get the party started later this month.