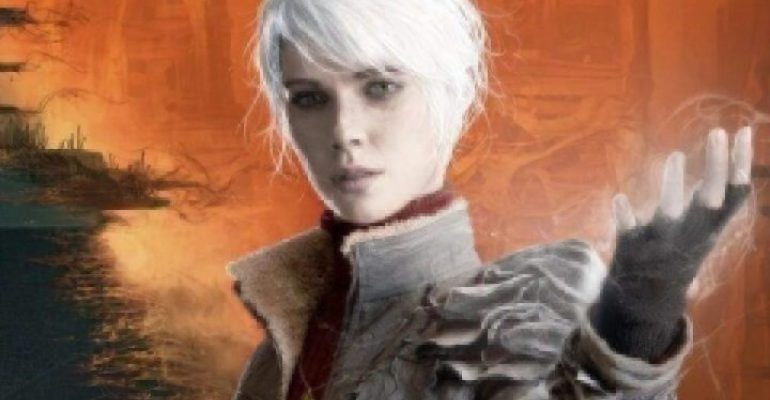 In January of last year, developer Bloober Team released The Medium, currently the most recent in a line of horror games by the studio. Although its critical reception turned out somewhat mixed with a 75 score on Metacritic, it ended up receiving noticeably more favorable responses from fans at least on Steam. It also had a rather successful launch day, as the studio was able to recoup its production and marketing costs by the following February. This success appears to have given Bloober Team quite a bit of confidence, as it revealed that The Medium will already receive a TV adaptation at some point.

Bloober Team made this announcement on its official website, where it confirmed that it has teamed up with Polish VFX studio Platige Image to produce the series. Alongside a collection of advertisements and short films, Platige Image had previously worked on certain cinematics for several of CD Projekt Red’s most noteworthy games, including The Witcher series and Cyberpunk 2077.

Tomasz Baginski directed these cutscenes and even worked on both the initial season of The Witcher’s Netflix adaptation as well as the 2021 film The Witcher: Nightmare of the Wolf as an executive producer. The production of The Medium TV series will primarily be handled by him alongside Piotr Babieno, the writer for the original game. Babieno took the time to express excitement over this TV series and its potential to introduce more people to The Medium’s story. Additionally, he hopes that the passion the creators put into this series will show in the final product.

Announcing a TV series based on The Medium so soon after the game’s release may raise a few eyebrows, but it has some proven talent on board at the very least. If Bloober Team and Platige Image pull their cards right, this series could end up pleasantly surprising TV audiences.