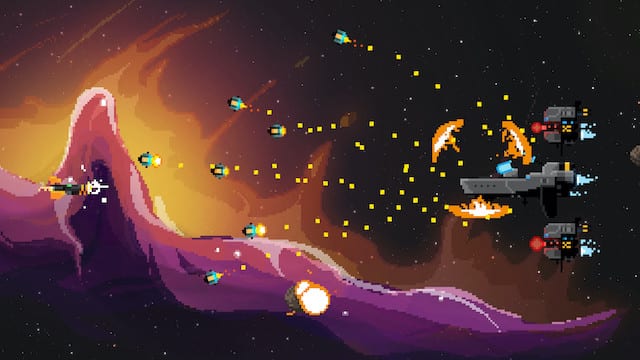 It’s another big month for PC owners that subscribe to Amazon Prime and Twitch Prime, as another slew of free games is coming very soon. The company revealed the new games that will be available starting on February 1. In addition, it also showed off some fun new items coming to Bungie’s Destiny 2.

What goodies are in store?

First up, let’s talk about the games. American Fugitive leads the pack, bringing top-down action with a criminal state of mind. Next up is Desert Child, a side-scrolling hoverbike game with role-playing elements and a wicked art style. For fans of the Netflix series of the same name, Narcos: Rise of the Cartels should be a treat, with its turn-based strategy and gunplay. Side-scrolling shooter players should get quite a kick out of Steredenn: Binary Wars, offering new challenges with each play. Finally, White Night should make the hairs on your neck stand on end from its survival horror gameplay.

As for Destiny 2, it will have a variety of gear drops available for all Twitch Prime players. These include four rewards with each drop, which could be Exotic weapons, Ghosts, ships, weapon ornaments, and Sparrows. The first one is actually available now, with more to come in the months ahead.

While you wait for the February games to drop later this week, there’s still time to take advantage of January’s offerings. These include a handful of Devolver Digital games like Ape Out, Heave Ho, Enter the Gungeon, and Gato Roboto. They’ll be gone by Friday evening, so make sure you snag them while you have the chance.

Check out the trailer for American Fugitive below, and get ready for the onslaught of freebies. If you haven’t signed up for Amazon Prime and Twitch Prime just yet, more details on what its services include, along with the games, are available here.