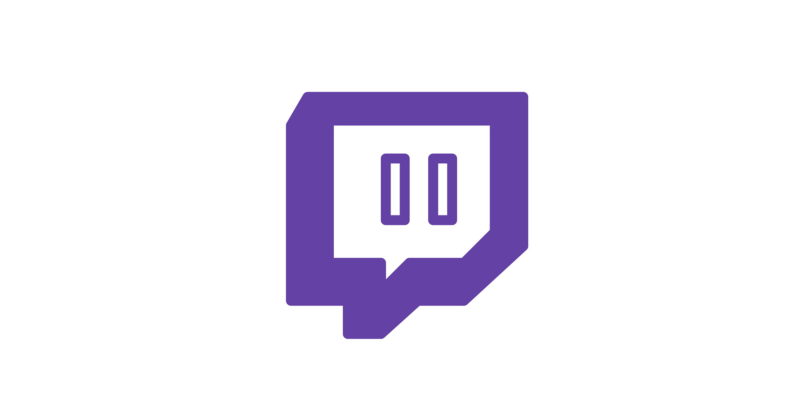 After Amazon acquired Twitch back in 2014, it opened a lot of doors for consumers and streamers alike. Having a subscription to Amazon’s premium service also meant linking it up to your Twitch account, opening up freebies such as in-game items, skins, and emotes. It also meant being able to nab a free game or two each month. The goods continue to flow as the company announced that August would bring yet another wave of Twitch Prime free games. Retro-inspired shooter Blazing Chrome and brawler Shaq Fu are now free on the Twitch Prime web portal.

You might be familiar with the main star of Shaq Fu, former NBA player Shaquille O’Neil. The franchise was recently revived after decades of neglect. Shaq once again lets the haymakers fly on another journey of martial arts in his self-titled side-scrolling beat-em-up. However, the Twitch Prime delivery also means you get the game and its DLC, Barack Fu: The Adventures of Dirty Barry. Yes, that’s former US president Barack Hussein Obama wielding a hand-cannon that even Dirty Harry himself would be envious of.

It seems that the video game industry is once again in a state of “WE NEED TO REVIVE RETRO GAMES.” Streets of Rage 4 rustled up the nostalgia feels when it released back in April—yet again—after decades of franchise silence. As of a few days ago, Dlala Studios and Rare announced a release date for its cartoon-styled Battletoads (August 20). To round out the old school genres, if you’ve been fiending for a new Contra run and gun—you’ll have to settle for Blazing Chrome. 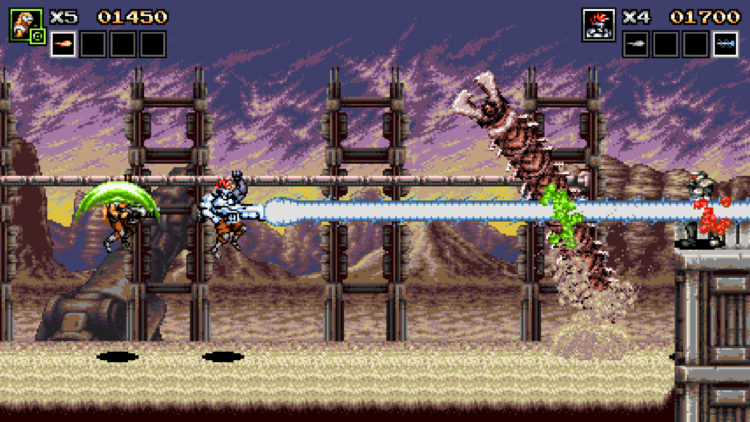 Our own Editor-in-Chief, Cameron Woolsey, reviewed and scored the game a “7/10.” In his review, he noted, “Despite the minor issues, Blazing Chrome is still a great time. Blazing Chrome feels like it’s made for old fogies like me who are fans of run-and-gun games.”

Be sure to check out the full listing of Twitch Prime loot available to you. And, if you haven’t visited lately, there might be a bundle of unclaimed content for you to choose from.