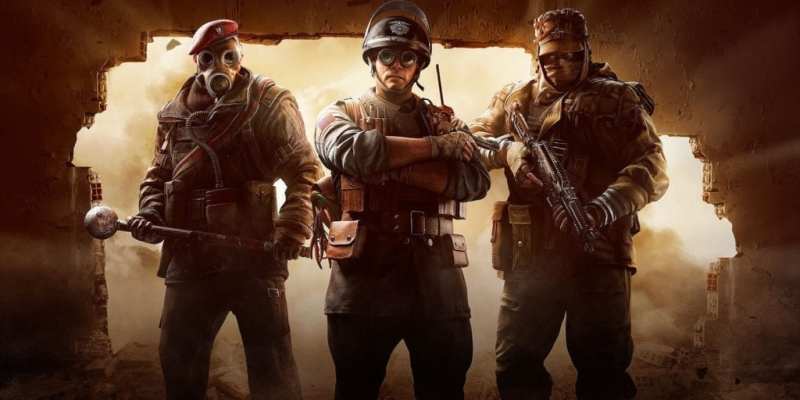 Earlier this month, Ubisoft announced that it would make some minor aesthetic changes to Rainbow Six Siege. These included tweaks to a few gameplay icons (ie. a knife icon is changed to a fist) while removing certain assets such as a neon strip joint sign and a few blood spatters. This was done in order to conform to China’s stricter regulations as Rainbow Six Siege prepared to launch in other parts of the globe.

Ubisoft explained that this was done to make things easier for their development team. Even though these tweaks affect all players, more changes will still be made for a Chinese version of the game. Additionally, the data centers for this branch would be locked, preventing players in those parts from interacting with the current player base.

All these changes seemed minuscule, and none affected the gameplay in any way. No big deal, right? Wrong.

What followed was a mass revolt by a very vocal subset of Rainbow Six Siege’s player base. Thousands of negative reviews piled up on the game’s Steam store page after the announcement. People even broke their game discs in protest. To these angry customers, Ubisoft committed a cardinal sin, and responses included:

Players who tried to offer different points of views were either downvoted heavily or quickly ignored. Ubisoft’s community manager tried to explain the situation on Reddit, only to earn over 7,000 downvotes.

All of these led Ubisoft to backpedal on the proposed changes. Instead, the game will revert to its original assets when the new update hits. 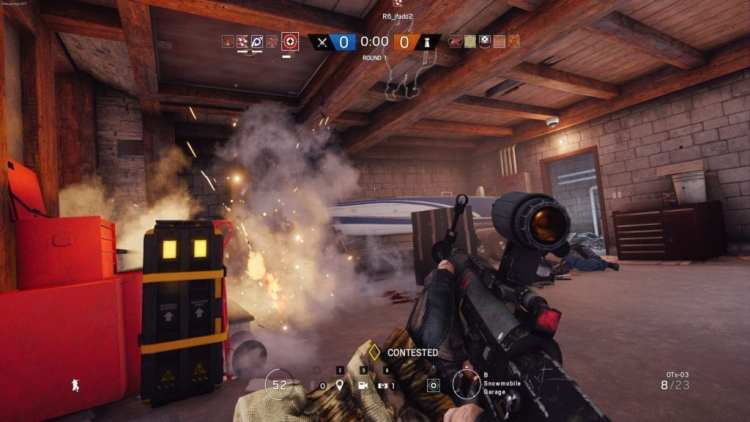 The Internet Loves Blowing Things Up

Personally, I don’t think that Ubisoft should have backpedaled on its changes. First, it’s because I do feel that many of the most vocal gamers online are exaggerating the effects of these aesthetic changes.

In Psychology, we know that we humans have a propensity to exaggerate how we feel about something. More often than not, we do this in the heat of the moment. Our emotions are heightened and we blurt out random statements if only to emphasize how gravely we feel. This is in spite of probably knowing that we’re already resorting to hyperbole. Our worries and our fears lead us to catastrophize where we think something is already a massive disaster. We create a crisis out of thin air.

People exaggerate what they feel in order to justify that feeling even more. Turning minor things into a big deal affirms the idea. Once surrounded within the bubble with people who feel the same way, those ideas and emotions are amplified.

The internet loves that. It often thrives on anger and outrage as much as it does cat GIFs. With that in mind, Ubisoft should have stuck to its guns for a while longer, giving players a chance to get used to the changes. Instead, it gave the outrage a sense of validity by handing these angry players a victory. 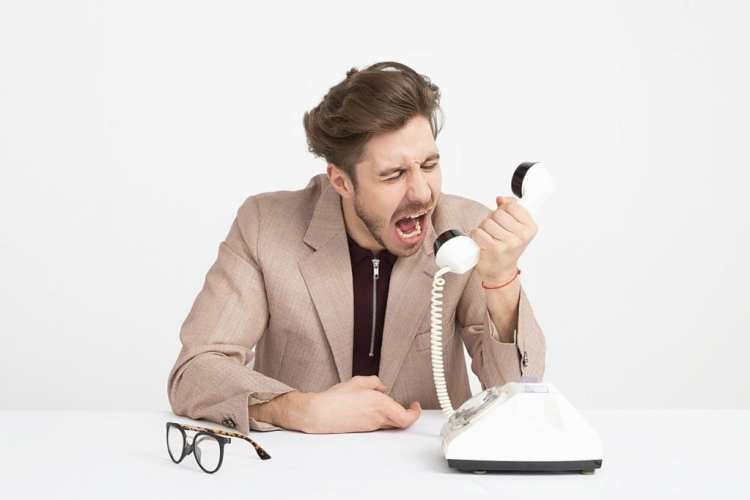 Some of the key points presented by many outraged players include that they’re fighting for freedom, the right to free expression, speech, or artistry. They’re fighting against oppression and censorship. That’s something they feel Ubisoft is doing just to conform to China’s regulations. There’s an abject disdain that “the West” has when they feel that their “freedom” is threatened. That’s an exaggeration in and of itself.

At the risk of sounding political — even though discussions about freedom, censorship, and authoritarian regimes are obviously political — I believe that many of these vocal players are a little misguided.

To give you a brief background, I actually grew up under a dictatorship. There was no way for people to speak out against the government. The only news you could receive is one that conforms to the regime. People were silenced, kidnapped, and tortured.

I have known people who fought (and died) to restore that freedom and to fight against censorship. When you compare all of that to “video game pixel removal,” Rainbow Six Siege’s aesthetic tweaks are ridiculously insignificant.

How could anyone actually know what true censorship or oppression is when they’ve lived in perpetual freedom their entire lives in more privileged countries? Who knows, maybe one day these players will broaden their horizons and speak to those from others in less privileged parts of the globe. Maybe compare their woes in a video game and ask those people what “freedom” means to them. 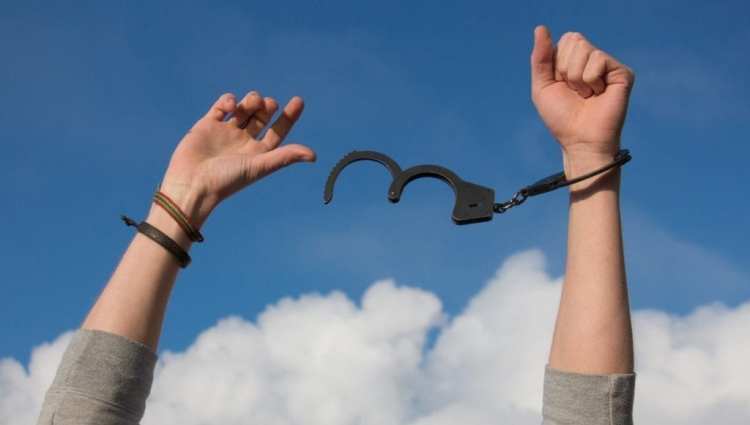 Still, players feel that they’re actually fighting for a righteous cause. Or maybe it’s just another generic outburst on the internet while people are in the heat of the moment. It’s hard for someone like me to take it seriously given my perspective.

As for Ubisoft’s decision, I suppose it’s their way of doing damage control. I don’t agree with it since it sets a bad precedent by caving in to the demands of a subset of players. At any point in time when you make a questionable change in the future, you know there’s a good chance people will make a fuss about it because they think they can have it their way again.

As for the angry and outraged players, well, they got their wish. Instead of Ubisoft kowtowing to China, the company kowtowed to an internet crowd instead.

No Man’s Sky Visions Update Will Bring Rainbows And Fireworks

By Sam Robins5 days ago
News

Ubisoft may be preparing to take its games back to Steam