It goes without saying that 2020 was a hell of a year. For some game publishers, it would have been quite a challenging year even if there hadn’t been a global pandemic. One such company is Ubisoft. Back in the summer, the company was rocked by a string of abuse allegations. This led to several firings and resignations from the upper echelons of the French publisher. One of the highest-profile departures was that of Serge Hascoët. He was chief creative officer (CCO) at Ubisoft, and touted as the man responsible for its focus on open-world games. It was his leadership that led to Ubisoft games sharing elements and objectives. In the short term, this has been quite successful. However, I believe that it’s now starting to hurt its franchises and its brand.

Ubisoft’s biggest franchise is Assassin’s Creed. Even before the release of the latest entry, Assassin’s Creed Valhalla, the franchise had sold more than 155 million games. With something that successful, it is only natural for executives at Ubisoft to want to repeat that success. I can understand that when it was developing Watch Dogs that its developers wanted to take some cues from Assassin’s Creed. Not only would this help to flesh out the open world they were creating for the game, but allow players feel at ease in that world. Three games into that franchise, it now feels like a crutch rather than an additional element.

Ubisoft seems to have taken the success of Watch Dogs as a blueprint to repeat the same trick across its stable of games. Even franchises that came along before Assassin’s Creed or Watch Dogs have now been flavoured to follow a similar recipe. The Far Cry franchise has a strange little history, starting as a way for Crytek to showcase its CryEngine technology. The game received a console port that left out a lot of the charm, technical, and open-world prowess of the original. It was followed by a sequel that struggled to find its niche. The third entry was when the series really hit its stride, and a lot of that was down to elements taken from the Ubisoft oeuvre.

Even the Tom Clancy games have not been safe from this homogenisation. Ghost Recon has a long and successful history dating back to 2001. In a bid to put some life back into the franchise, after the mediocre response to 2012’s Future Soldier, Ubisoft went open-world with Ghost Recon Wildlands and its sequel, 2019’s Breakpoint. This was particularly surprising, as the series had been known for its level design, set-pieces, and hardcore multiplayer. While Wildlands has its fans, Breakpoint was derided for its blandness and disgusting monetisation.

Opening the world for everything

Ubisoft’s desire to make open-world games hasn’t been restricted to the broad action-adventure genre. Racing and sports games have been forced into open-worlds as well — with mixed results. The Crew was Ubisoft’s attempt at a new racing franchise. It offered an open world that was a condensed map of the United States. It spawned a sequel, the imaginatively titled The Crew 2. However, technical issues, online requirements, and general imbalances make it likely to be the final entry in the franchise. Ubisoft isn’t well known for sports games, so it was something of a surprise when it announced Steep. What wasn’t a surprise was that the game was going to be, once again, open world.

Open-world racing games (and with Steep being based on skiing, snowboarding, and wingsuits, there is a racing element) can work. You only need to look at the Forza Horizon series to see a great open-world racer. Racing games require great tracks and that often gets forgotten in open-world titles. Track-based racers have the advantage of using real-world circuits such as Spa-Francorchamps, Silverstone, and the Nürburgring. Open-world games don’t have this luxury, and have the added complication of allowing drivers to go anywhere. Obviously, we don’t know how much of the developer’s original plans involved open worlds, but the fact that we would even question that shows the pervasive nature of Ubisoft’s requirement to make those type of games. 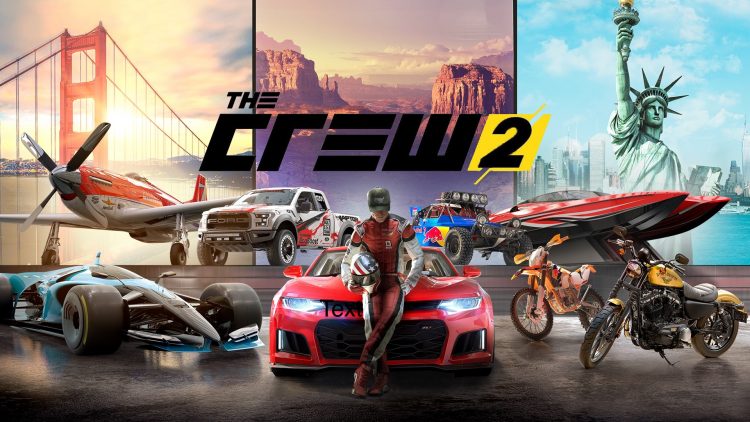 There are also several games in the works at Ubisoft that are open world. Riders Republic comes from the team behind Steep, and looks to add mountain biking into the mix. There’s the much-delayed Skull & Bones. As a project that originated in the sailing elements of Assassin’s Creed IV: Black Flag, it is excusable for this to include elements from that franchise. But will it still be able to strike its own path? One game I’m concerned about is the sequel to Beyond Good & Evil. I love the original, and it did have a sort of open world. However, if the sequel (assuming it actually sees the light of day) ends up having synchronisation points, strongholds to capture, or feathers to collect, I won’t be happy.

One dormant Ubisoft franchise that fans would love to see return is Splinter Cell. The stealth franchise was among the biggest in gaming at one point. We haven’t seen a new game in the series since 2013. I can’t help but wonder if this is because Ubisoft couldn’t figure out a way to make the game open world. Interestingly, Capcom and Hideo Kojima went that route with Metal Gear Solid V: The Phantom Pain. In that case, it worked surprisingly well, and shows that a stealth game could be done in that way. It’s not like Ubisoft doesn’t want to use the character anymore. Sam Fisher has appeared in Ghost Recon Breakpoint and Rainbow Six Siege. 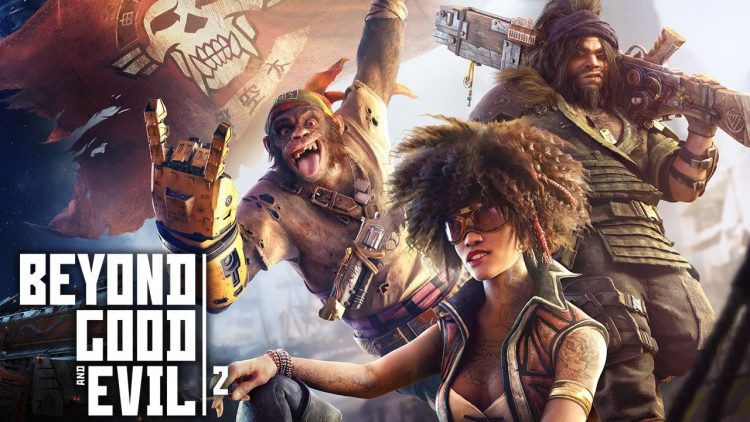 Uniqueness and creativity, rather than homogenisation

I have nothing against open-world games. In fact, I enjoy a good open-world game. I have spent many enjoyable hours playing Assassin’s Creed, Watch Dogs, Far Cry, and other Ubisoft games. What I do have an issue with is all games playing the same. All Assassin’s Creed titles playing the same (in different time periods) is fine. However, making Far Cry play like Assassin’s Creed is unnecessary. Far Cry should play like a Far Cry game. Whether this homogenisation of franchises was Serge Hascoët’s doing, I can’t say. However, with his departure, we may find out.

If in five years time all of Ubisoft games are still open world and require you to climb to a high point on a map to reveal an area, then we’ll know that the issue is more systemic. I hope that’s not the case, although it may be what the Just Dance franchise is crying out for. Ubisoft has some great franchises and some talented developers bringing them to life. Here’s hoping that they grant those developers a little more freedom to create some truly unique experiences.

Everspace 2 Early Access begins this month, will run for at least a year