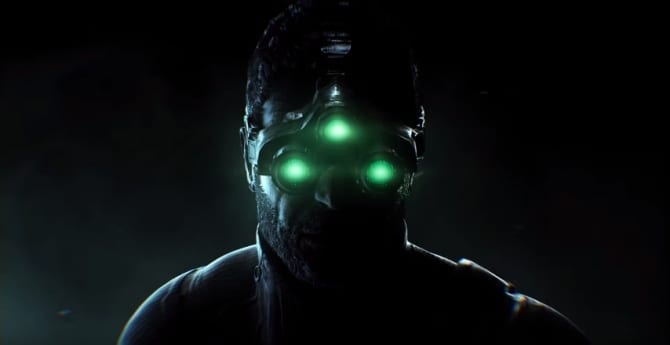 In a recent interview with Game Informer, Ubisoft’s chief creative officer Serge Hascoet sat down to talk about the company’s future games. The discussion focused mostly on Assassin’s Creed, seeing as how the latest game, Assassin’s Creed Odyssey, just hit the shelves. However, he also talked about some legacy Ubisoft titles that have been on hiatus for some time — namely, Splinter Cell and Prince of Persia.

It’s been quite some time since we slipped into Sam Fisher’s stealth boots. Or would those be sneakers (sorry)? The last game to star our favorite clandestine operative was Splinter Cell: Blacklist back in 2013.

Blacklist was a good game, earning an 8/10 from us. However, despite some evolution to the formula, it did miss an element. Indeed, that was the loss of Michael Ironside, who had voiced Fisher since his debut in 2002 with the original Splinter Cell. Instead, Fisher was voiced by Eric Johnson, who at that time was more recognizable as Erik from the Vikings TV show.

Without a doubt, six years is a long time for a series to sit idle. However, Ubisoft isn’t ready to send Splinter Cell off toward Valhalla on a burning ship. Speaking to Game Informer, Hascoet talked about what’s in store for Ubisoft’s classic franchises.

“I love Splinter Cell,” he said. “I love Prince of Persia. I can’t disclose any information at this time, but I can say we are fighting for resources. It’s not a question of will, it’s a question of means.”

Hascoet made it clear that Ubisoft wants a future with a new Splinter Cell, as well as Prince of Persia, which has been quiet since the mediocre The Fallen Sands. Him saying that the company is “fighting for resources” should not be too concerning. Ubisoft is a big company with a lot of success under its belt. To make a brand new game, even for a proven franchise like Splinter Cell, will take some serious cash. But if any company can do it, we’re sure Ubisoft can. 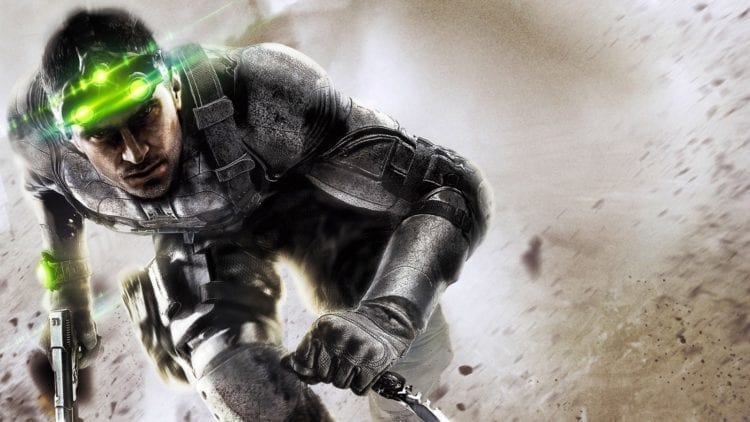 Splinter Cell: Blacklist (2013) was the last game to come out for the franchise.

As a fan of Splinter Cell, I can’t help but feel a mix of excitement and concern. The original trilogy exploded onto the scene, showing Solid Snake that he wasn’t the only sneaky boy in town. The older Sam Fisher (at the time) was personified by the gravel-voiced Ironside, who brought wit and a morbid sense of humor to the super spy of the NSA’s Third Echelon.

The games taught us how to utilize the darkness to our advantage, becoming a “ghost’s shadow”, as Lambert would say. The second game, Pandora Tomorrow, introduced the Spies vs. Mercs multiplayer mode that I enjoyed for months on end. It was a glorious time for stealth games.

But it wasn’t long until the series started to trip on its own shoes. Splinter Cell: Double Agent, while good, took the story down a dark path. Conviction, the fifth game in the series, seemed to favor setting up quick kills over the slow, engaging infiltration. It could have been simply called Jack Bauer: The Game, because that’s what it was.

With Ironside missing in action, I never even gave Blacklist a chance. I’m sure I will someday, but it won’t be the same without Fisher’s regulation growling. However, there is hope on the horizon. Fisher made a surprise cameo appearance in Ghost Recon: Wildlands, where he was voiced by none other than Michael Ironside himself.

Perhaps that was proof that Ubisoft is looking to mend its ways. Who knows? But if the company can capture that lost magic again, and have Ironside back in the helm, I know I’d bite. 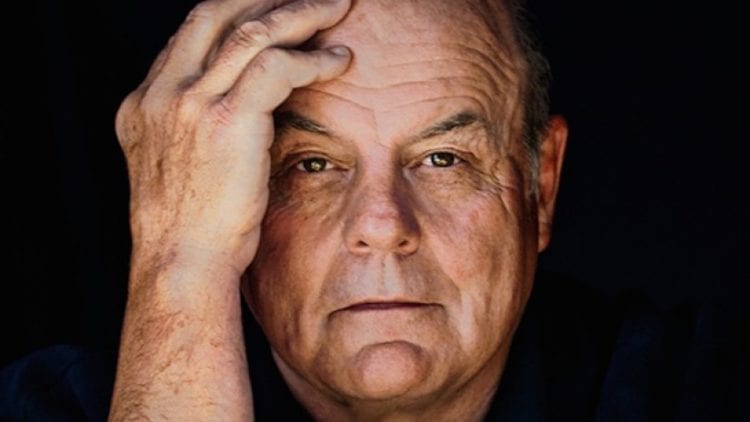