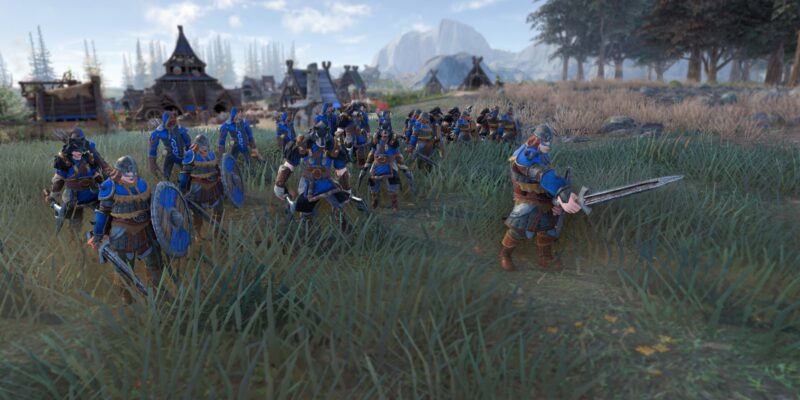 The Settlers is a rather storied franchise dating back to 1993. Developed by Blue Byte, the series was eventually distributed by Ubisoft by the fourth title and turn of the century, leading to releases through 2010. But Blue Byte then focused on the Anno games, leaving The Settlers to languish for more than a decade. Now, however, Ubisoft has announced that the reboot of The Settlers has a release date and will be out in couple of months. The game brings the series back to the land of the living by allowing players to once again set up their own settlements just like the good old days.

The game is set to release on March 17, so we’ve got a couple of months to go before we can jump in. This reboot of The Settlers is being developed by Ubisoft Düsseldorf. It’s one of Ubisoft’s three German development houses that were all under the Ubisoft Blue Byte umbrella prior to that name being phased out in 2020. This new iteration is said to be strongly inspired by fan favorites The Settlers III and IV.

The game is made with Ubisoft’s Snowdrop Engine, and will feature three game modes at launch: single-player campaigns, skirmish, and onslaught. The latter is skirmish mode with specific challenges meant for single-player gaming. So two single-player modes, got it.

The Settlers gets a beta ahead of its release date

The Settlers will feature three factions to play. The list includes The Elari, a group that was chased from their homeland by invaders. Furthermore, a closed beta will last from January 20-24 and will allow players to spend as much time as they like with the game during those days. The beta is set to include two factions, the tutorial, and skirmish mode. The Settlers will be sold in both standard and deluxe editions, the latter of which comes with extra digital items. You can sign up for the closed beta on the game’s site while time still allows.