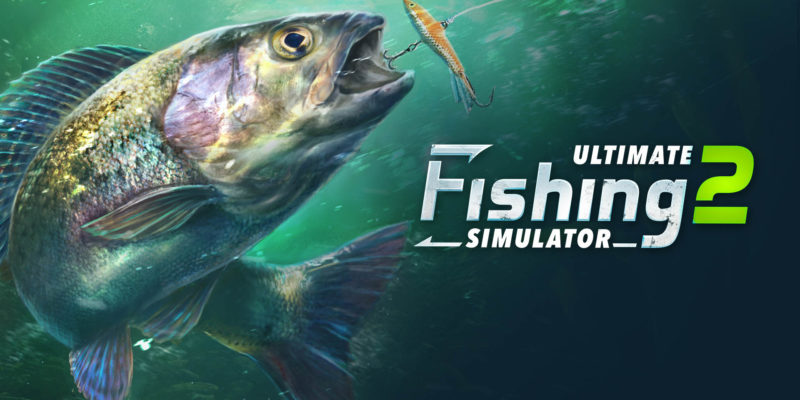 The sequel will find its way to Early Access during the second half of 2020. Assuming everything goes to plan, though, it should only stay there for around half a year. Its full release is planned for 2021, alongside the later console ports.

Unlike the original, Fishing Simulator 2 won’t be developed by Bit Golem. Instead, a Polish studio called MasterCode will take over this task. MasterCode seems a good choice, as it has past experience with fishing simulator titles via its own Professional Fishing Mobile. However, this will also serve as the studio’s first foray into core platform development.

According to Ultimate Games, the first Fishing Simulator managed to sell over 115,000 units. Additionally, players have purchased over 100,000 add-ons and DLC packs. Sales figures of these proportions may seem high, but many simulator titles sell impressively well. For instance, Farming Simulator 19 sold over a million copies in its first ten days after release.

Ultimate Fishing Simulator 2 will have several new features never seen before in the franchise. Examples include reworked fish AI, dynamic water, and the ability to choose what fishing technique you want to use. To improve accessibility, the sequel will have both a newbie-friendly mode and an experienced mode for veteran fishermen. This means you’ll be able to tune the experience to suit your own preferences.

Ultimate Games hasn’t announced the official pricing yet, but you can already add Ultimate Fishing Simulator 2 to your Steam wishlist. Make sure to do so if you don’t miss out on its release or any future announcements.