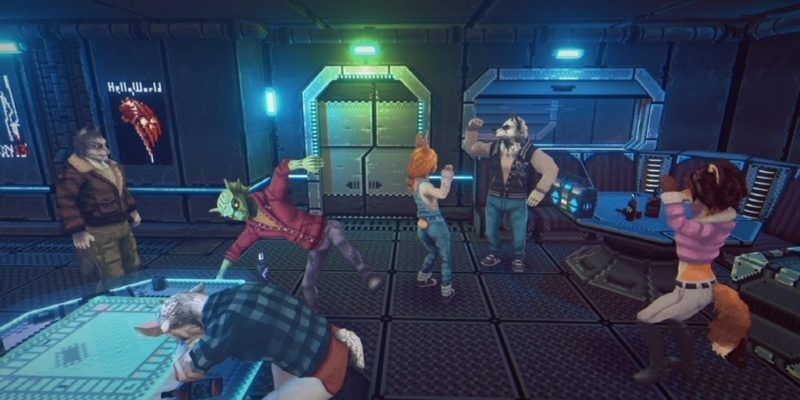 There are a number of titles that have built their foundation on the retro era of gaming. But for many, the tag often implies either an 8- or 16-bit visual style or mechanics. Unlucky Seven, on the other hand, is pursuing graphics that are reflective of the early ages of 3D adventures. However, it looks like the development team will need about another month to refine and polish as it will see a delay. The team has moved the game’s release date to August 30.

Visuals from the past

Unlucky Seven isn’t your traditional retro title. The game draws its inspiration from 3D titles from “the old classic adventure games from the ’80s and ’90s.” This makes it much more akin to those titles in the early PC and console days.

The developer, Puzzling Dream, has also expressed some of the titles that drove inspiration for the studio. These include “Sanitarium, Zork, Harvester, Hotel Dusk: Room 215 and more!”

If you’ve found yourself intrigued about what Unlucky Seven has to offer, there is a current build of the game available for demo. If you click that link, you can sample some of the gameplay that is expected come release. The demo for download comes in at 333MB, so, you won’t have to clear too much space to demo this throwback title.

Unlucky Seven is now slated for release on August 30. The initial release date was planned for July 26, which was today. Puzzling Dream sent out a release that detailed its new launch date. According to the official Unlucky Seven Steam page, this July release date was announced earlier this year in June.

Puzzling Dream has stated on the game’s official Steam page that this new August date “is a final release date.” That said, only time will tell if this future date will end up being met or if we’ll get another wait later on.

For Honor: In-depth preview of Jormungandr

Interstellar Space: Genesis is a spiritual successor to Master of Orion II