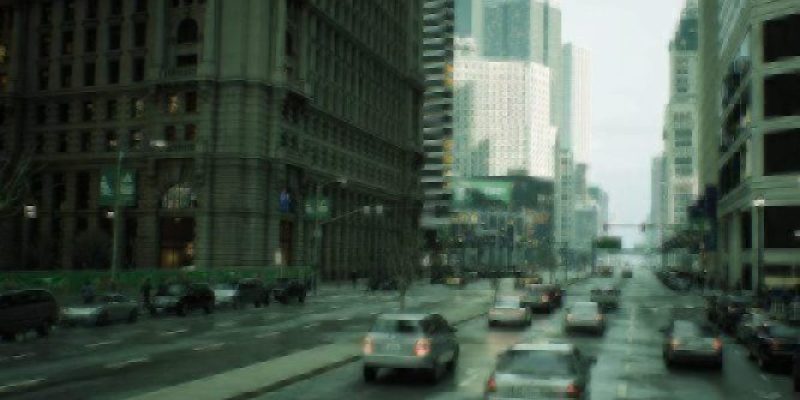 Epic Games has officially released Unreal Engine 5 for all to download and use. Moving forward, developers of all sizes can freely download the latest version of the popular game engine. Alongside this announcement, it was also confirmed that the upcoming Tomb Raider game is being developed using Unreal Engine 5.

The latest version of the Unreal engine comes with some key new features. First, there is Lumen, a “fully dynamic global illumination solution.” That’s fancy talk for adaptable lighting that changes based on the direction of the source. This source could be the sun, a flashlight or an open door. Also related to lighting, Lumen removes the need for author lightmap UVs. It’s a less intensive alternative to Ray Tracing that is relatively easy for developers to implement.

And then there’s Nanite, a tool that allows developers to create “experiences with massive amounts of geometric detail.” The main benefit of Nanite is that high-quality source art made up of millions of polygons can be directly imported. This process promises to not negatively affect framerates or the fidelity of assets.

Tomb Raider is by no means the only upcoming game that will take advantage of Unreal Engine 5. In the reveal presentation, Epic listed over 80 developers that are currently building games that use Unreal Engine 5. That list includes industry titans like CD Projekt Red, Xbox Game Studios, 2K Games, and Devolver Digital. An industry-wide transition to a new platform usually takes a while, but Unreal Engine 5 isn’t your average game engine.

If you’re interested in seeing what Unreal Engine 5 has to offer there’s good news. You can see all of its new features in action in The Matrix Awakens demo. This is a technical demo designed specifically to show off the engine doing its thing.

The downside is that PC gamers have to instead download City Sample, an Unreal Engine 5 sample project. Running this requires users to first install the Unreal Engine 5 development kit. Alternatively, you can just play Fortnite which has been using Unreal Engine 5 since December.